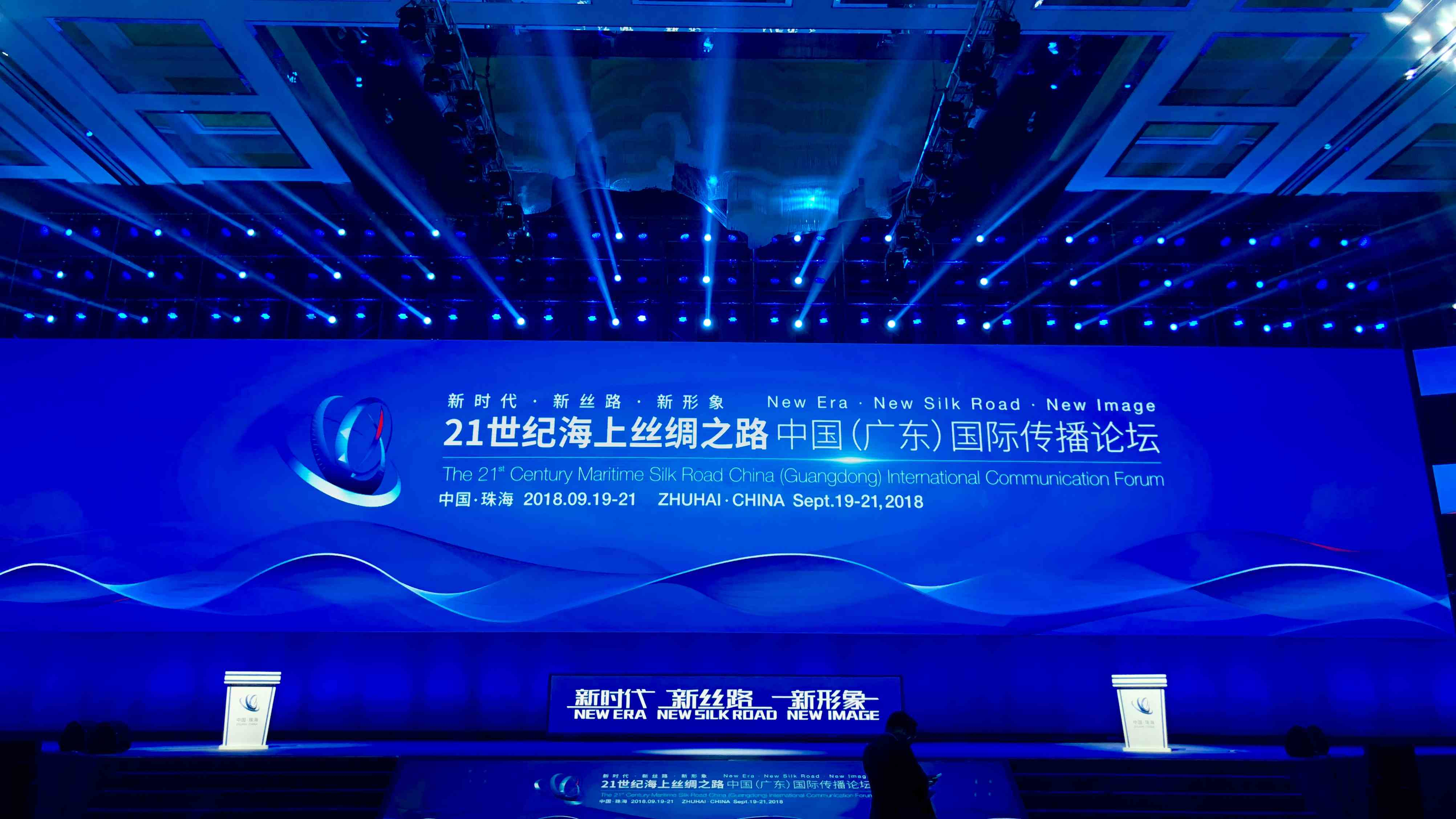 Chinese officials, business tycoons, and company executives gathered in the city at the southern end of the Pearl River Delta in China's Guangdong province to explore the business and cultural aspects of the trade route.

The 21st Century Maritime Silk Road was a part of the Belt and Road Initiative, which marks its fifth anniversary this year.

"Over the past five years, the total trade volume of China with countries along the trade route is registered over five trillion US dollars," said Shen Haixiong, vice minister of the Publicity Department of the CPC Central Committee and president of the China Media Group (CMG), while delivering a speech at the forum.

Shen also opposes the ongoing protectionism and unilateral trade, and urges for the global free trade system to be protected in order to maintain the multilateral trade. He believes in promoting the creation of a community with a shared future for humanity.

This year, Chinese delegates will be will be discussing how to improve mainland companies, especially how to get those in Guangdong to venture abroad. Guangdong's total import and export volume reached 6.82 trillion yuan with a growth rate of eight percent compared to the previous year, according to a report released at the forum.