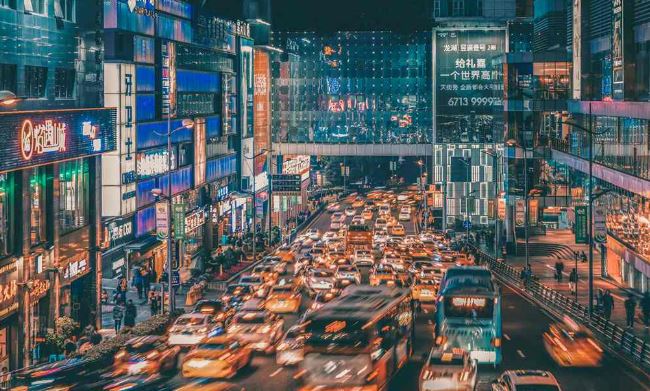 China's GDP growth remains robust with the support of resilient consumption, the World Bank said Tuesday in a newly released report on the global economic outlook.

The economic growth is estimated at 6.5 percent in 2018, with consumption contributing over 4.5 percentage points to the GDP growth, according to the January 2019 Global Economic Prospects.

In China, policies aimed at rebalancing the economy and countering the impact of higher US tariffs will continue to tilt toward consumption and away from exports.

Supportive fiscal and monetary policies undertaken or announced so far are expected to largely offset the negative impact of higher tariffs, according to the report.

It has stepped up structural reform efforts to improve the business environment, including for foreign firms, have strengthened intellectual property protection, and have lowered tariffs on imports.

China's commitment to growth stability and structural reforms was reaffirmed in the Central Economic Work Conference in late December 2018.

However, the country's industrial production and export growth have moderated, asset prices have experienced downward pressures and sovereign bond spreads have risen amid trade tensions, according to the report.

China's key policy challenge is to foster the transition to more sustainable growth while dealing with trade-related headwinds without overstimulating the economy and delaying the deleveraging process.

This requires continued reforms to reduce financial vulnerabilities, including those associated with the accumulation of non-financial enterprise debt. Additional efforts to bolster household consumption would also be needed.