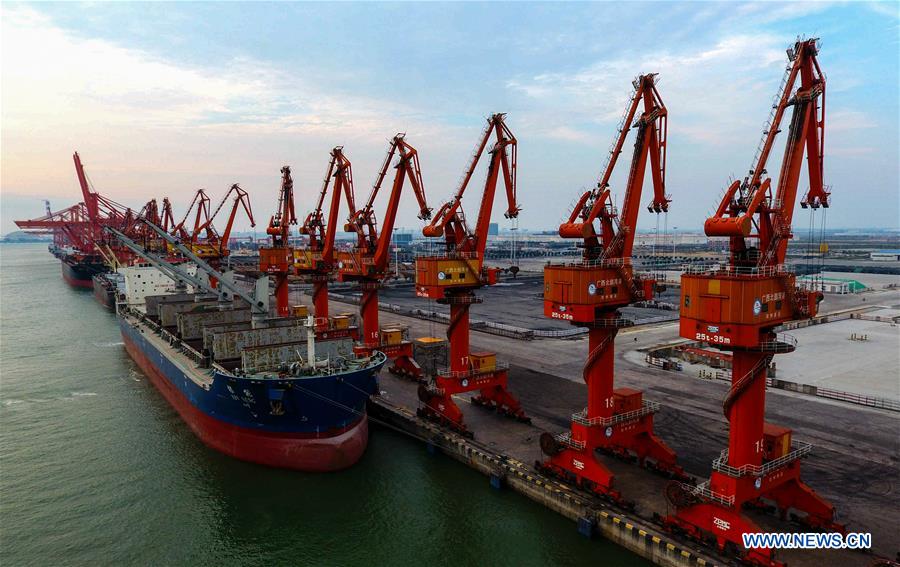 The growth was 19.6 percentage points higher than the national foreign trade growth over the period, according to the customs authorities of Nanning, the regional capital.

Moreover, its trade with countries along the Belt and Road totaled 141.02 billion yuan during the same period, up 16.2 percent year-on-year.