Chinese conglomerate HNA Group has agreed to purchase 200 C919 and 100 ARJ-21 planes from the Commercial Aircraft Corp of China Ltd (COMAC), the companies said on Saturday. 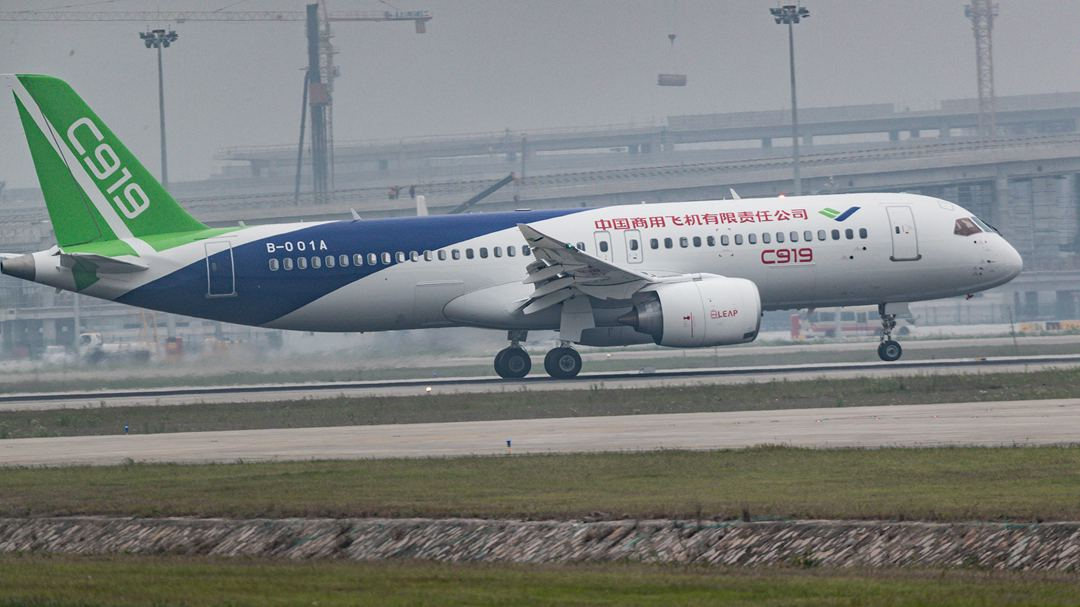 HNA and COMAC said in a statement that they had signed a strategic cooperation agreement under which HNA had agreed to introduce and operate the jets in China and in overseas markets such as Africa over an unspecified period of time.

It did not disclose financial terms or say whether these were firm orders or options.

The Chinese conglomerate, which has been selling assets to raise cash, holds stakes in over ten airlines, including Hainan Airlines, Capital Airlines and Africa World Airlines in Ghana. It signed a deal for 15 C919 planes in 2010.

HNA said it had signed the deal to support the development of China’s aviation industry as well as the Belt and Road Initiative and “Made in China 2025”, a three-phase strategic plan to make China a manufacturing power, it said.

The C919 aircraft is a symbol of China’s ambition to muscle into a global jet market estimated to be worth 2 trillion US dollars over the next two decades, as well as of Beijing’s broader “Made in China 2025” plan to spur home-made products, from medicines to robots. 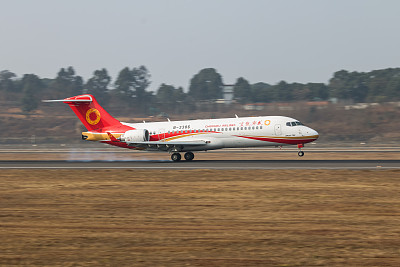 In February, COMAC said it has obtained a total order book for 815 C919 jet liners, while orders for the ARJ21 stood at 453.