China's Huawei to deepen cooperation with Uruguay on 5G technology 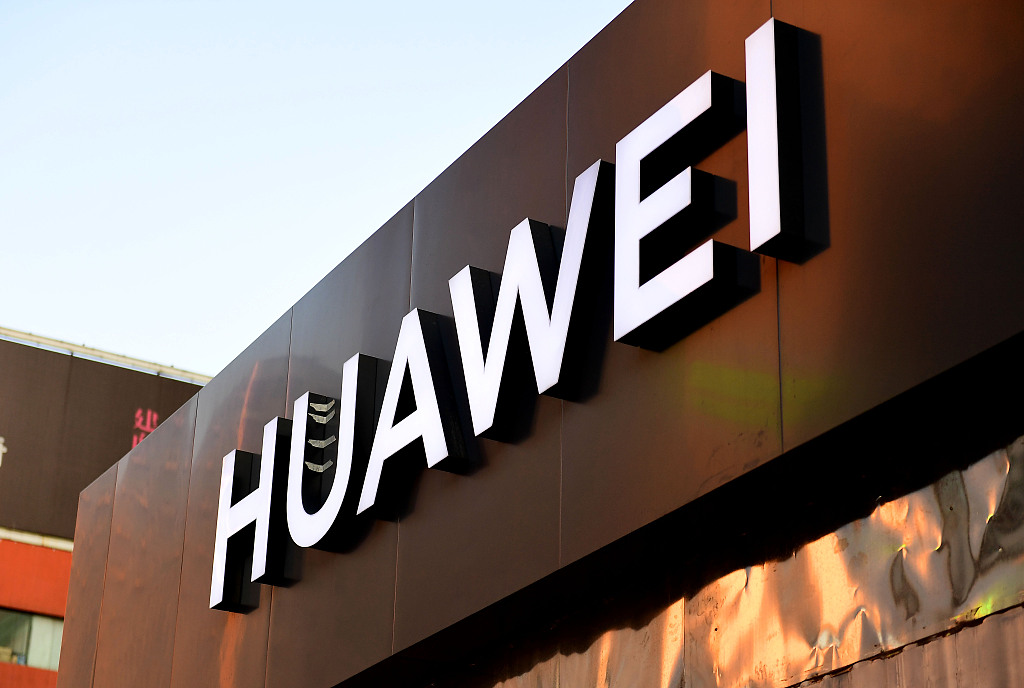 SHENZHEN, Aug. 27 -- China's tech giant Huawei has signed a memorandum of understanding with Uruguay to deepen cooperation on 5G, industrial digitization and talented people training in information and communication technology, according to the company.

The memorandum was inked during a recent visit to the company's headquarters in Shenzhen by a delegation led by Guillermo Moncecchi, minister of industry, energy and mining of Uruguay.

The minister said his country hopes to deepen strategic partnership with Huawei on emerging technologies such as 5G, artificial intelligence, the Internet of Things and cloud computing.

Huawei has been operating in Uruguay since 2005. Moncecchi expressed his appreciation for Huawei's contribution to his country's industrial development and said the applications of new technologies were of great interest to his country, which seeks to strengthen its role as a service center for the tech company in Latin America.

Fernando Lugris, Uruguayan ambassador to China, who was accompanying the minister, said Huawei products are very popular among Uruguayans and the Chinese company is welcome to explore more cooperation opportunities in Uruguay.