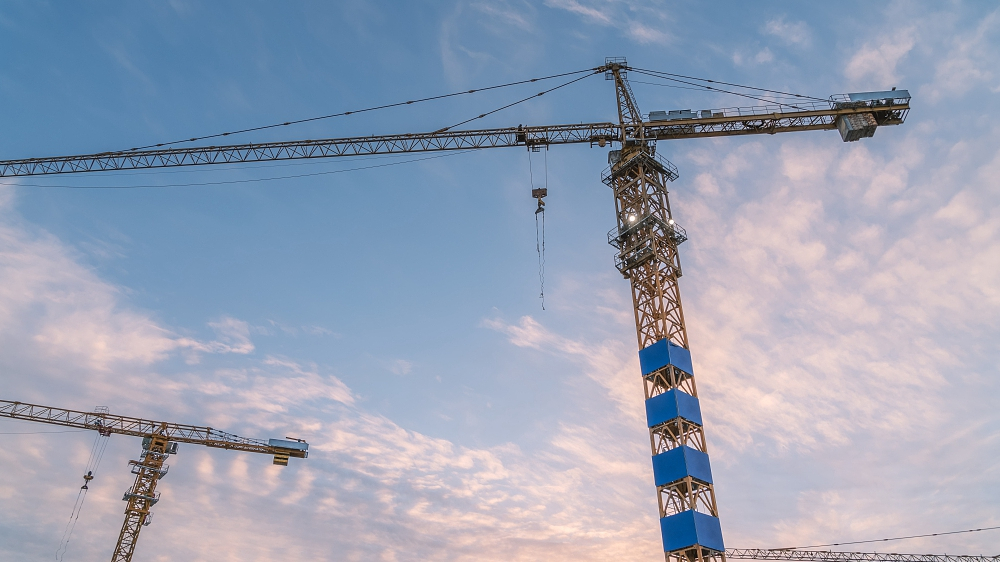 China's infrastructure investment rose 4.2 percent year-on-year in the first eight months of 2019, according to the National Bureau of Statistics (NBS).

During the same period, investment in the social sector, including education, culture, sports and entertainment, increased by 13.8 percent from a year ago.

Entering a period of overall acceleration

China's infrastructure construction has entered a period of overall acceleration this year. China's top economic planner, the National Development and Reform Commission (NDRC), has approved more than 30 infrastructure projects as of July this year, involving a total investment of more than 850 billion yuan (119 billion U.S. dollars) in fields like urban rail, airport expansion and coal mines, according to data provided by Securities Daily.