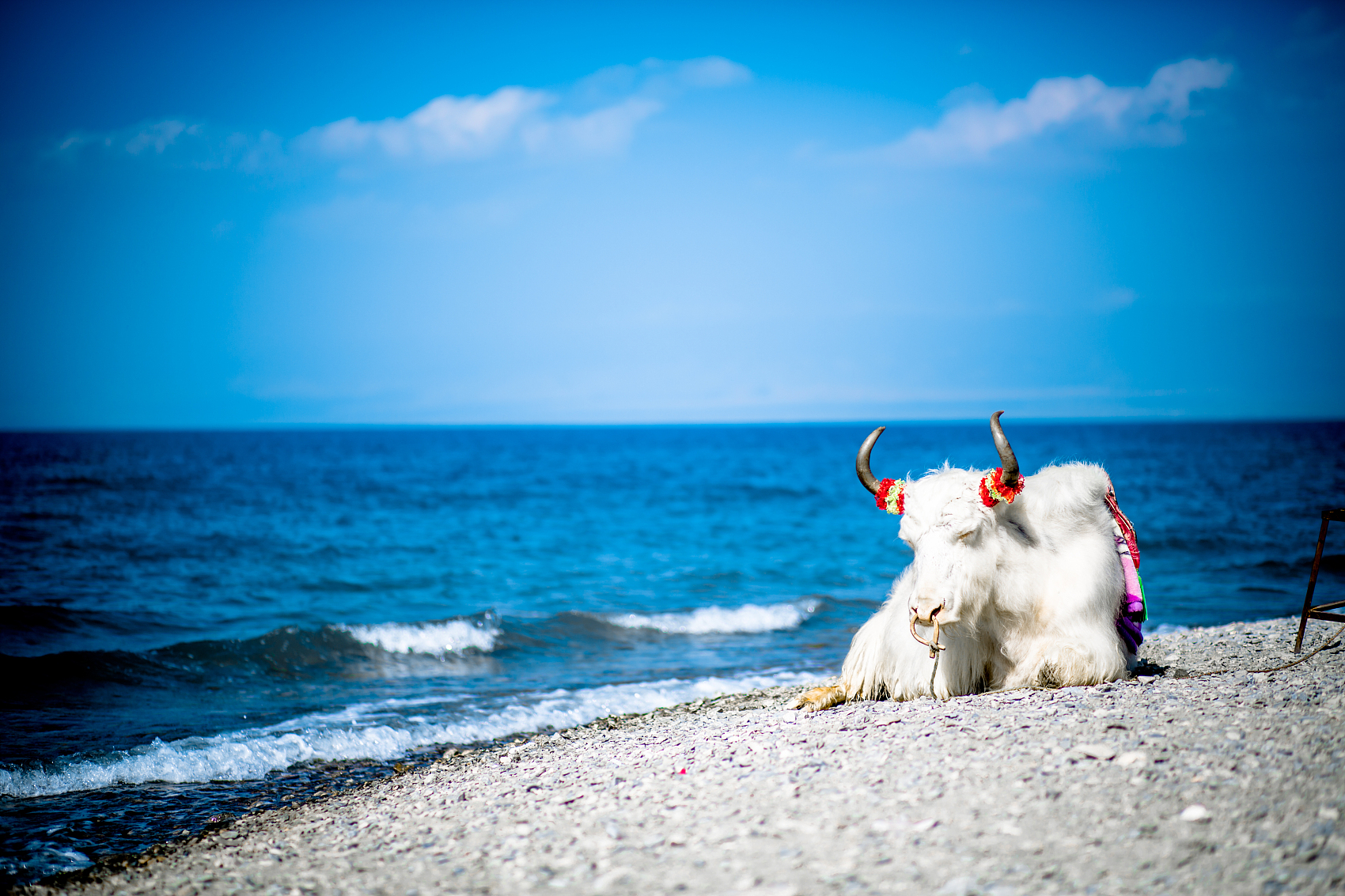 Qinghai launched a project in 2008 with an expenditure of 1.57 billion yuan (around 226 million U.S. dollars) within 10 years to improve the environment and biodiversity in the lake.

Dubbed the "most beautiful lake in China," Qinghai Lake plays an important role in the ecological security of the Qinghai-Tibet Plateau. The lake had been shrinking since the 1950s, but combined effects of conservation and changes to the regional climate turned things around in 2005.