GUANGZHOU, April 15 (Xinhua) -- The 125th China Import and Export Fair, also known as the Canton Fair, opened Monday in Guangzhou, capital of south China's Guangdong Province, with over half of companies attending its import fair hailing from Belt and Road countries and regions. 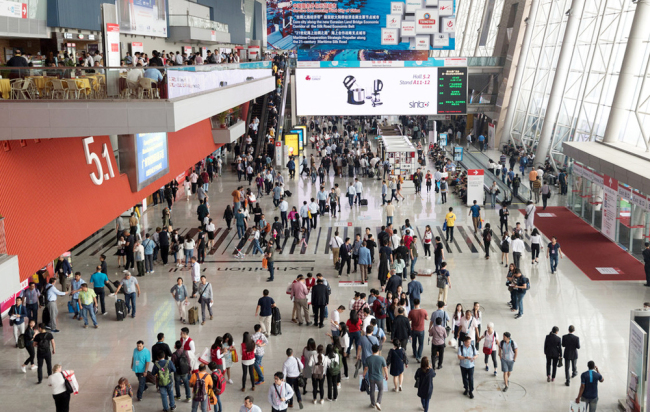 These include 383 companies from 21 countries and regions taking part in the Belt and Road Initiative (BRI), including Russia, Poland, the Philippines and Israel, said Xu Bing, spokesperson for the fair.

Large buyers such as Vip shop, a Chinese online discount retailer, and global retail giants Carrefour and Wal-Mart will attend the import exhibition.

The fair, which will be held from April 15 to May 5, is widely seen as a barometer of China's foreign trade.

The fair features three phases. The first, falling on April 15-19, will mainly showcase home appliances, electronic products, mechanical equipment, hardware, and building materials. The second, from April 23 to 27, will showcase consumer goods, decorations and gifts. The third, from May 1 to 5, will display textiles and clothing, food and medical products.