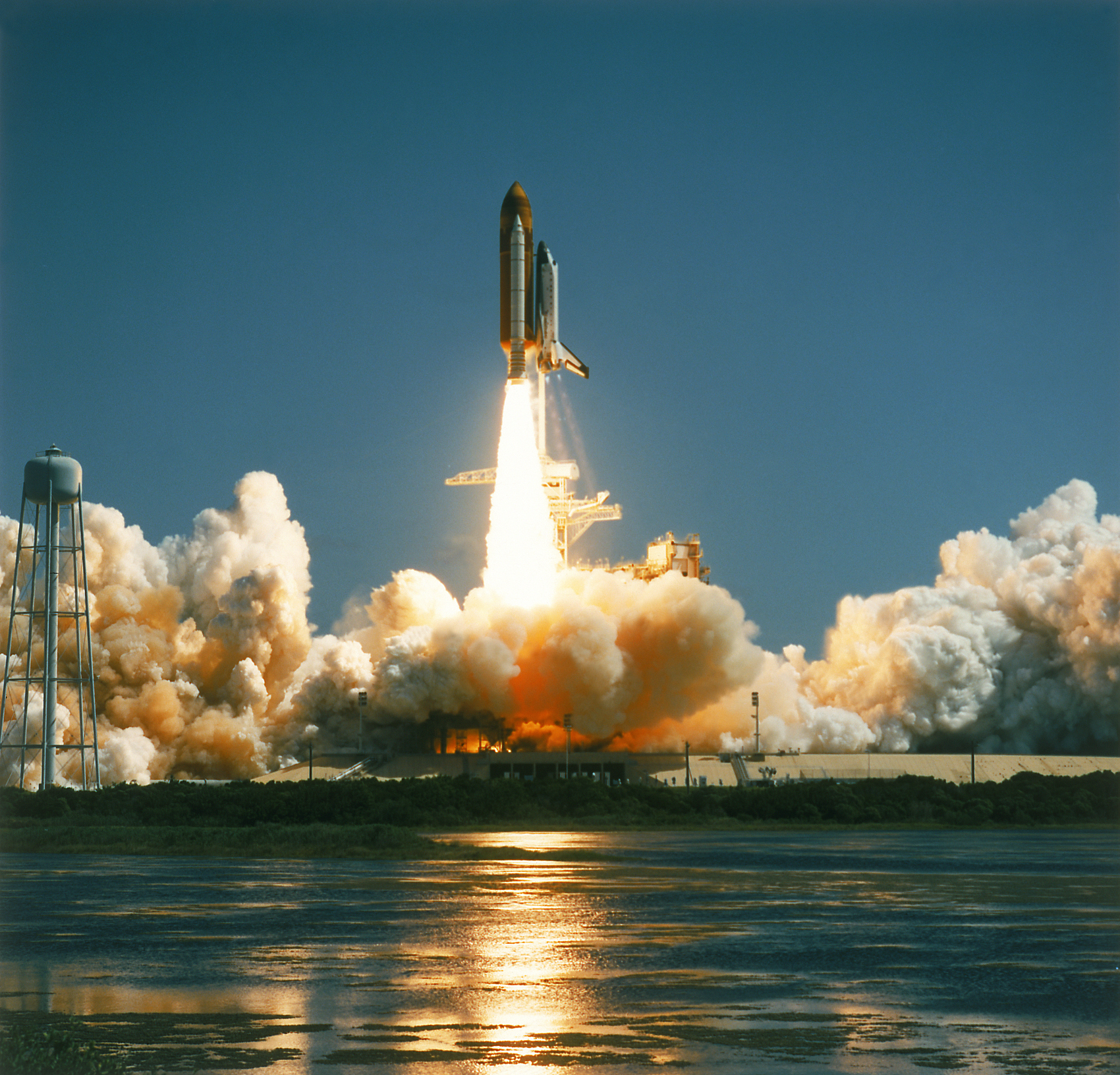 The rocket blasted off at 9:34 p.m. Beijing Time from the Wenchang Space Launch Center on the coast of south China's Hainan Province, but a malfunction occurred later.

Chinese space engineers will investigate the cause of the failure.