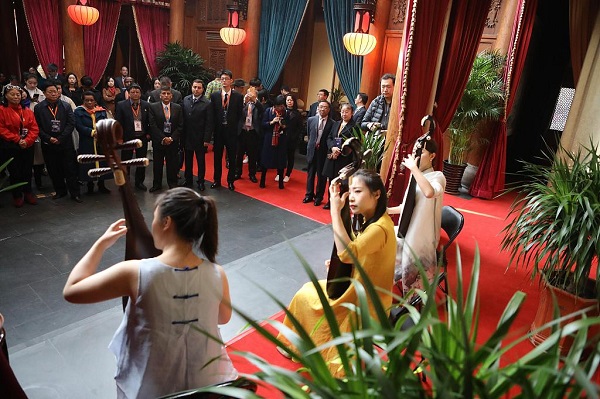 The volume accounted for more than 20 percent of China's total during the period, said the China Musical Instrument Association at the Music China 2019 expo, which opened Wednesday in Shanghai.

According to the association, China and the B&R countries have a profound history of music exchanges and the rapid trade growth in the sector shows strengthened people-to-people ties.