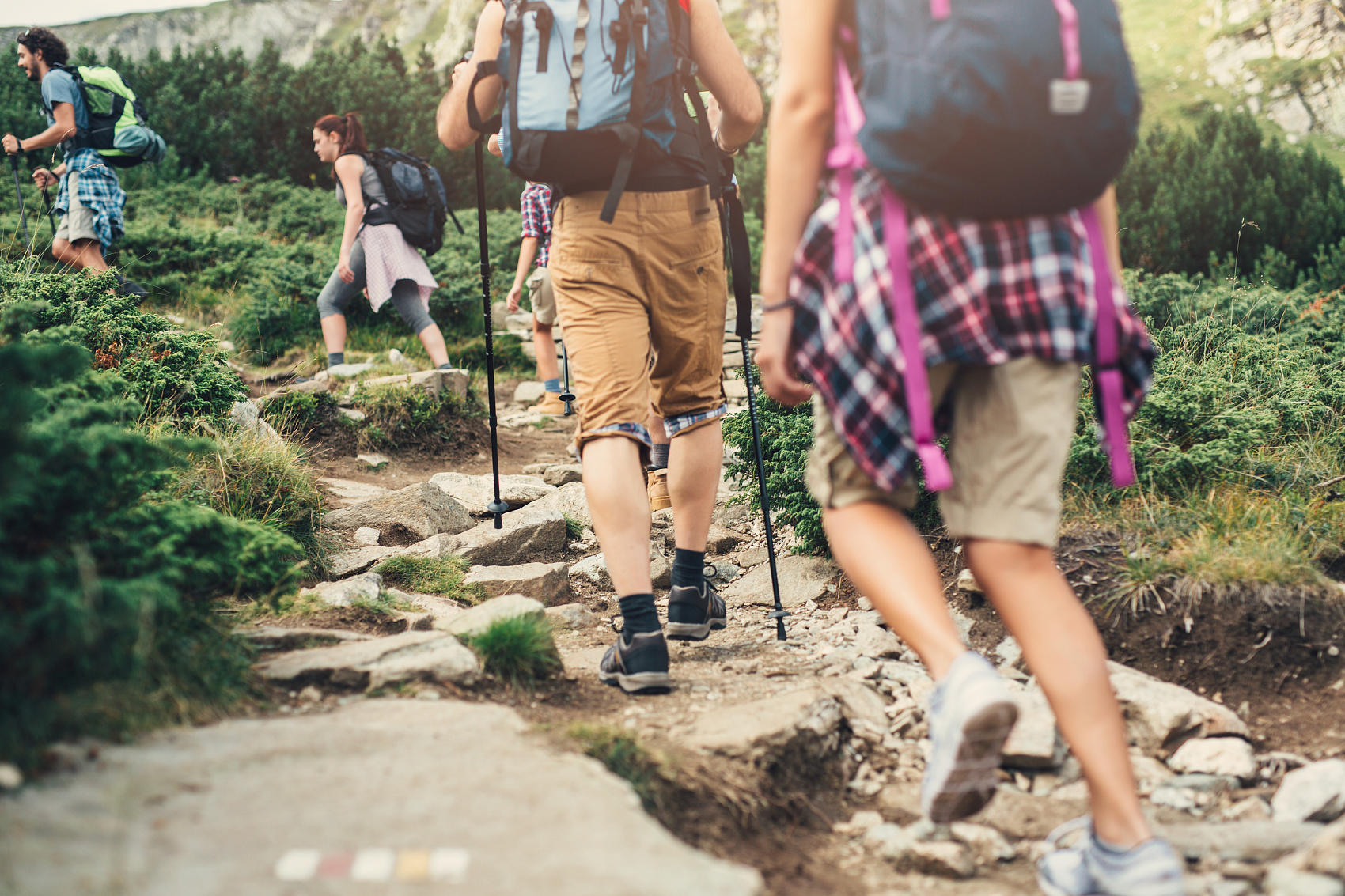 BEIJING, March 15 (Xinhua) -- After two months of closed-door training in Beijing, China's national shooting team completed a three-day hiking program in Chongli, Hebei province to strengthen the endurance and will power of the athletes and returned to Beijing on Saturday.

During the program, 45 athletes and 12 coaches hiked 25km over different courses every day in the snow-covered mountains, which took about eight hours. Apart from the heavy snow, which reached as high as the hikers' thighs at its deepest point, strong wind and low temperature also added challenges to the hike, but all participating members successfully completed the training.

"I believe this program will greatly help our team in future trainings, especially in terms of will power," coach of the rifle team Chang Jingchun commented.

"The program consolidated our team cooperation and solidarity. Faced with unknown difficulties and body and mental limits, we were not afraid and carried forward. This was a demonstration of the sporting spirit of scaling new heights," said Zhao Zhonghao.

The Chinese Mountaineering Association provided technical assistance for the hiking program. Deputy secretary general of the association, Li Guowei, confessed that the athletes, who tried hiking for the first time, outperformed his expectations.

"What really impressed me was that they showed strong will power despite exhaustion. I wish them a fruitful quest in Tokyo," Li said.

Due to the COVID-19 outbreak, the shooting test event for Tokyo 2020, originally scheduled for March 9, was cancelled. According to China's Shooting and Archery Management Center, its roster for Tokyo 2020 will be finalized in May.