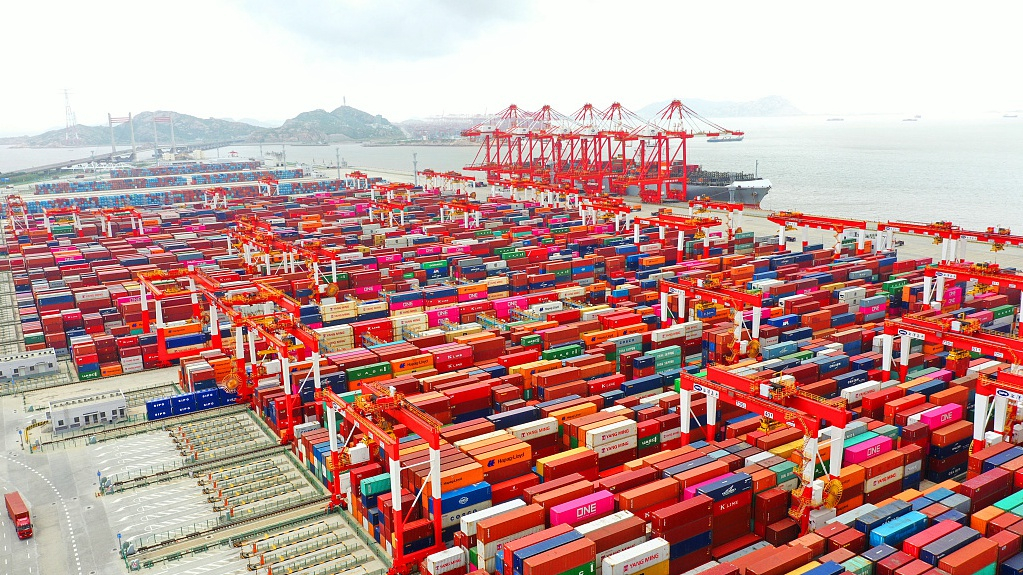 Foreign investment mainly went to sectors such as leasing and business services, which accounted for 30.9 percent of the total ODI. Manufacturing took up 17.8 percent and wholesale and retail accounted for 10.8 percent.

The ministry noted that there was no new investment in industries such as real estate, sports and entertainment.

The first eight months also saw many large foreign contracted projects in the infrastructure sector, as deals for 468 projects worth more than $50 million were signed, up from 462 from the same period in 2018. By the end of August, China's overseas contracted projects had created 813,000 jobs for local people.

Investment worth $8.97 billion was made in 53 countries along the route of the China-proposed Belt and Road Initiative in the first eight months, accounting for 12.4 percent of the country's total foreign investment during the same period, according to the ministry.