China's central bank-backed digital currency could be imminent with Beijing ratcheting up efforts to roll out its Digital Currency Electronic Payment (DCEP) as it seeks to stay ahead of the competition among central banks around the world and help preserve financial sovereignty. 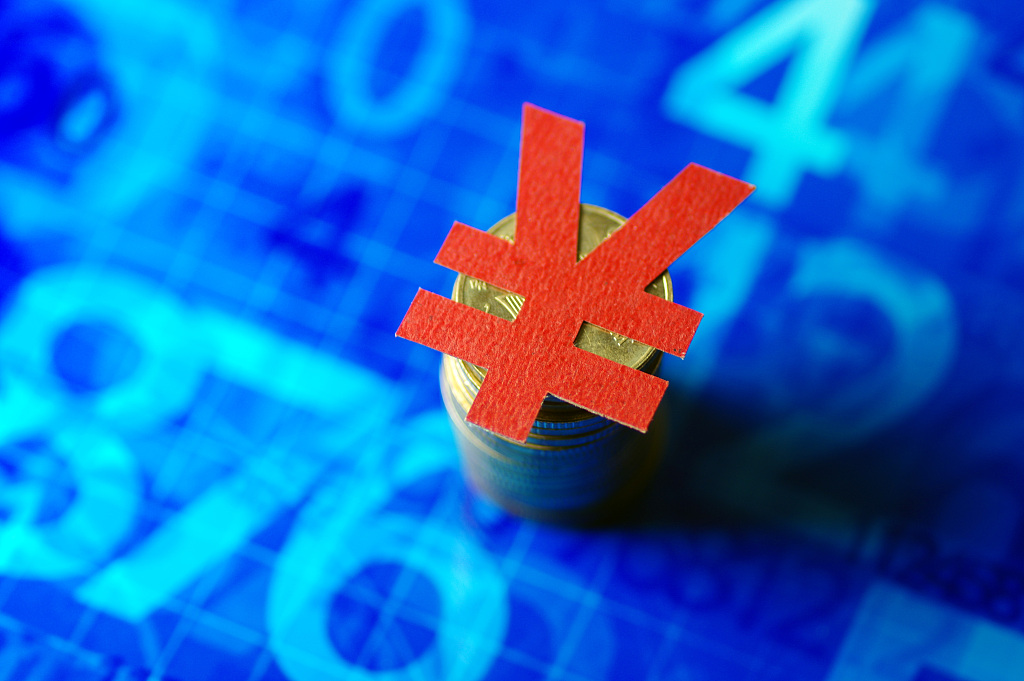 The People's Bank of China (PBC), China's central bank, is set to conduct trials of the digital currency in cities such as tech hub Shenzhen in South China's Guangdong Province, according to a report by Caijing Magazine on Monday.

The initial test in Shenzhen set at the end of this year will involve some of the largest banks in the country and telecom carriers, the financial magazine reported, citing unnamed sources close to the project.

The test will be expanded to more areas next year, it said.

PBC has set up two digital currency development companies in Suzhou and Shenzhen, and employees of the major commercial banks are "actively communicating with" those companies' staff about the currency's trial, one person with knowledge of the project told the Global Times on Monday on condition of anonymity.

"But a detailed timetable has not been released so far about the currency's launch. It is a matter of trial and error for the PBC," the person said.

PBC didn't respond to an interview request as of press time.

In October, former Chongqing mayor Huang Qifan said at a Shanghai forum that PBC was likely to be the world's first central bank to launch a digital currency.

Getting ahead of Libra

PBC is accelerating the launch as competition heats up among central banks around the world to leap ahead with digital currency, expected to affect a wide range of sectors ranging from financial to retail and trade.

On Wednesday, François Villeroy de Galhau, governor of France's central bank, announced the bank will conduct a test of a digital currency and launch a call for projects before the end of the first quarter of 2020.

Cao Yin, vice director of the Advanced Research Institute of Blockchain under Yangtze Delta Region Institute of Tsinghua University, Zhejiang, said that in 2020, digital currency competition will heat up not only among central banks and governments but also multinationals like Facebook and large cross-border financial institutions.

"In particular, PBC has accelerated the schedules on the DCEP after Facebook announced its Libra global currency, out of concerns that Libra might take the initiative in the global crypto token contest," Cao told the Global Times on Monday.

In June, Facebook announced the Libra project, which aims to take on government-issued currencies and has been considered as a challenge to the financial sovereignty of countries around the world.

The Facebook-led cryptocurrency will be backed by a basket of real currencies including the US dollar, euro and the yen.

According to Cao, Libra, backed by Facebook's 2.7 billion user base and independent from all existing financial infrastructures, would trigger risks of financial capital flow. Bitcoin sparked the same concern in 2016. "China needs to own equivalent 'monetary instruments' to consolidate its financial sovereignty," Cao said.

Tu Yonghong, a professor at the International Monetary Institute at Renmin University of China in Beijing, said that the DCEP has an advantage over other company-issued digital currencies like Libra in that it is backed by the Chinese government.

"By launching a digital currency earlier than other countries, the PBC will be able to set rules related to currency's cross-border clearing and payment system," Tu told the Global Times.

Chinese experts said that the launch of DCEP will accelerate the yuan's clearing, attracting wider adoption of the currency. In September, US media CNBC cited overseas company representatives as saying that launch of the DCEP would enhance the yuan's global distribution.