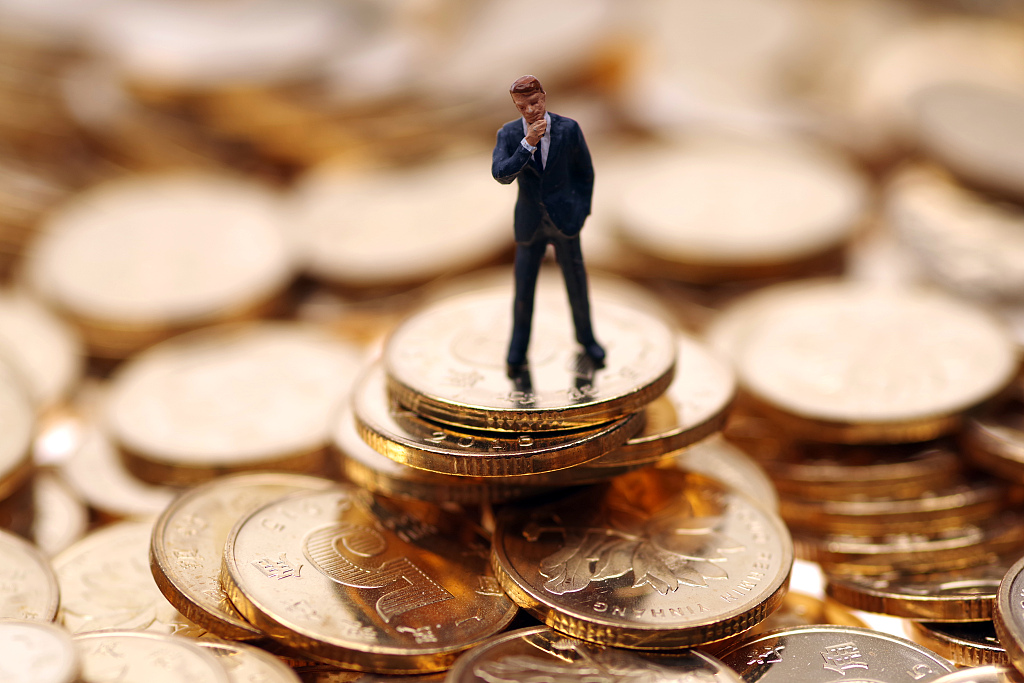 China's non-financial ODI in 973 overseas companies in 137 countries and regions stood at $9.19 billion last month, the Ministry of Commerce (MOFCOM) said in a statement.

Compared with $10.8 billion registered in January 2018, Gao Feng, the MOFCOM spokesperson, said the decline was due to various reasons, including a forecast of slowed global economic growth this year and enhanced security checks from certain countries and regions.

"Generally speaking, China's ODI in January improved in quality and profits though the scale declined," Gao told a press conference.

January's data also showed the structure of outbound investment continued to improve, with investment mainly going into leasing and business services, manufacturing, retail and wholesale, and construction sectors. The irrational tendency in outbound investment has been contained, according to the MOFCOM.