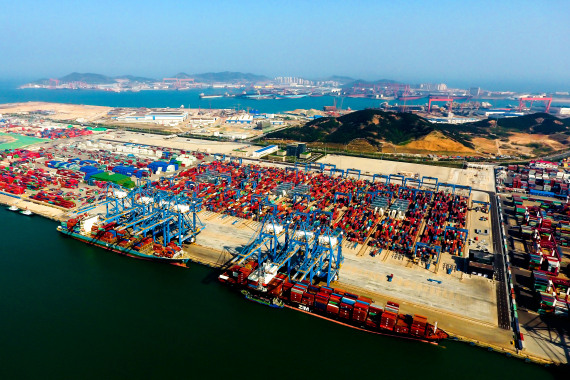 China's non-financial ODI in 48 countries participating in the Belt and Road Initiative rose 7 percent year on year to $2.3 billion during the period.

In the first two months, Chinese companies completed 45 cross-border mergers and acquisitions projects in 22 countries and regions, mostly in the sectors of manufacturing, finance, leasing and business services.

The irrational tendency in outbound investment has been contained, according to the MOC. No new projects were reported in property, sports or entertainment during the period.