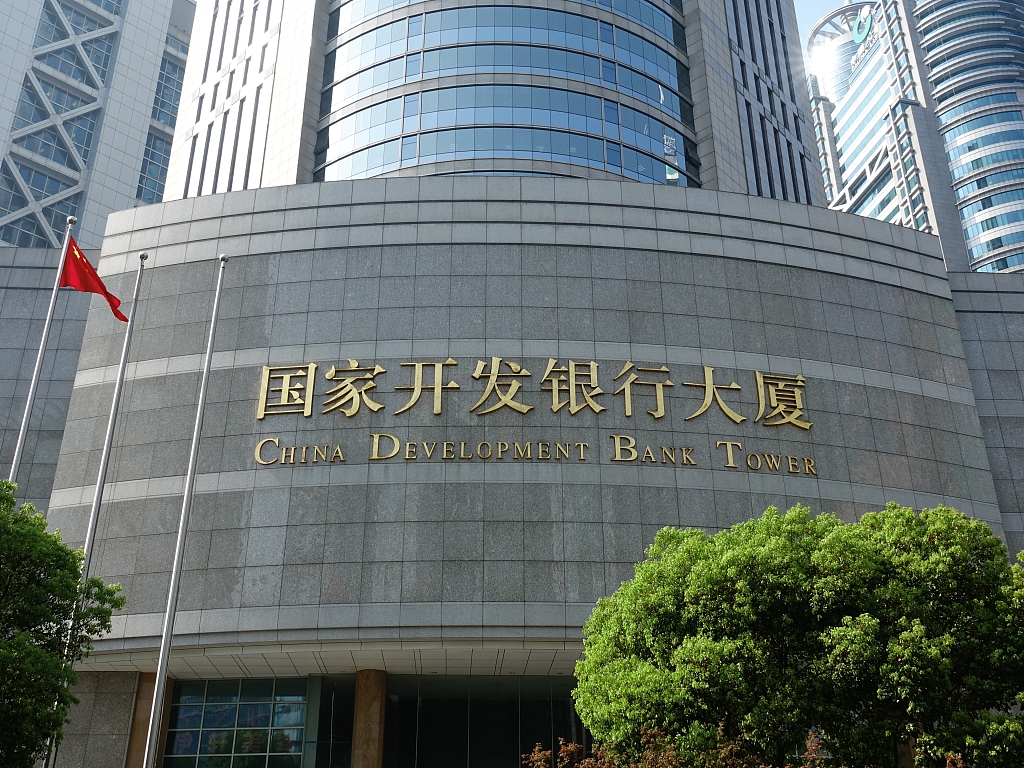 The CDB has partnered with 10 member banks of the China-Africa Inter Bank Association (CAIBA) and has issued loans of roughly 1.8 billion U.S. dollars for 16 projects in infrastructure, small and medium-sized enterprises and other fields.

Led by the CDB, the CAIBA was established in September 2018, whose members include the Chinese policy bank and 16 African financial institutions.