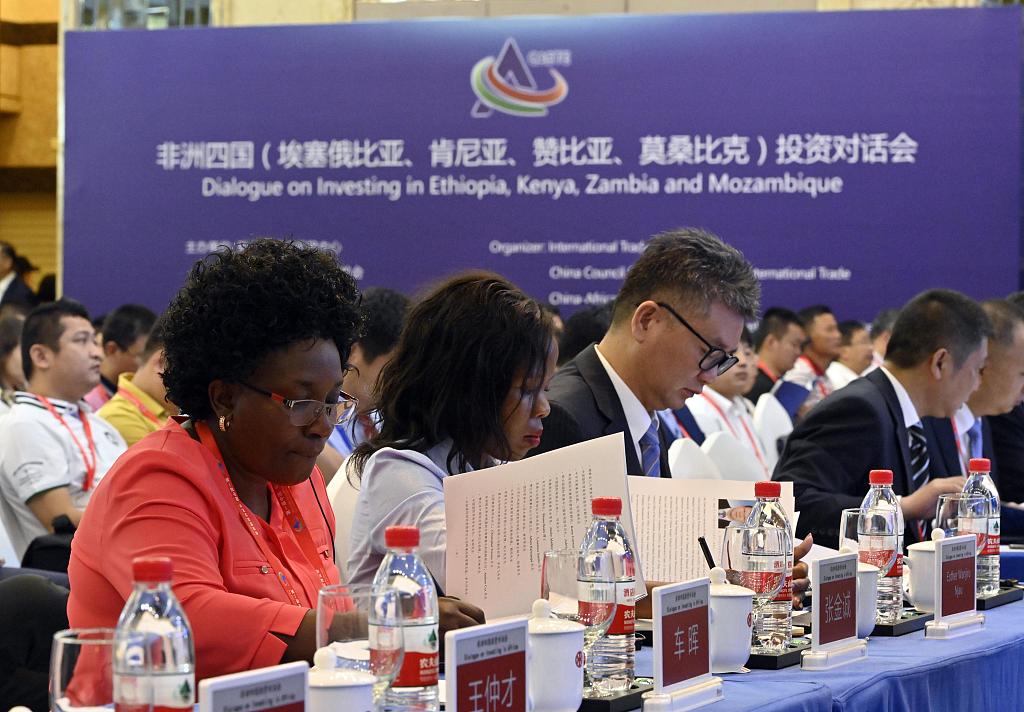 LUSAKA, Aug. 28 (Xinhua) -- China's reform and opening-up policy has contributed to its rise in the global economic sphere and its influence in global trade, a local think tank said on Wednesday.

Bernadette Deka-Zulu, executive director of the Policy Monitoring and Research Center, said the current success being seen in China was because of what its leaders put in terms of opening up in friendships both at bilateral and multilateral level.

She said it would be difficult for any country now to ignore China because the Asian nation has been leading in international trade as countries were depending on Chinese industrialization.

"This past 70 years has seen immense growth of China's friends, inclusive of Zambia," she said in an interview, given that China has opened itself in terms of foreign trade and also diplomacy to the world.

China, she said, has been strategic in ensuring that it develops people-to-people friendship with other countries.

Meanwhile, the think tank said it was incumbent upon the new generation in China and Zambia to further develop the relations between the two countries to ensure enhanced development.

While appreciating the founding leaders for establishing the bilateral ties in the last 55 years, the official said the current generation needs to take stock of what has been achieved in the past and chart a new path.