ACCRA, Sept. 23 (Xinhua)-- China's poverty reduction achievements in the past years have offered valuable experience to Ghana, a Ghanaian official said in an exclusive interview with Xinhua. 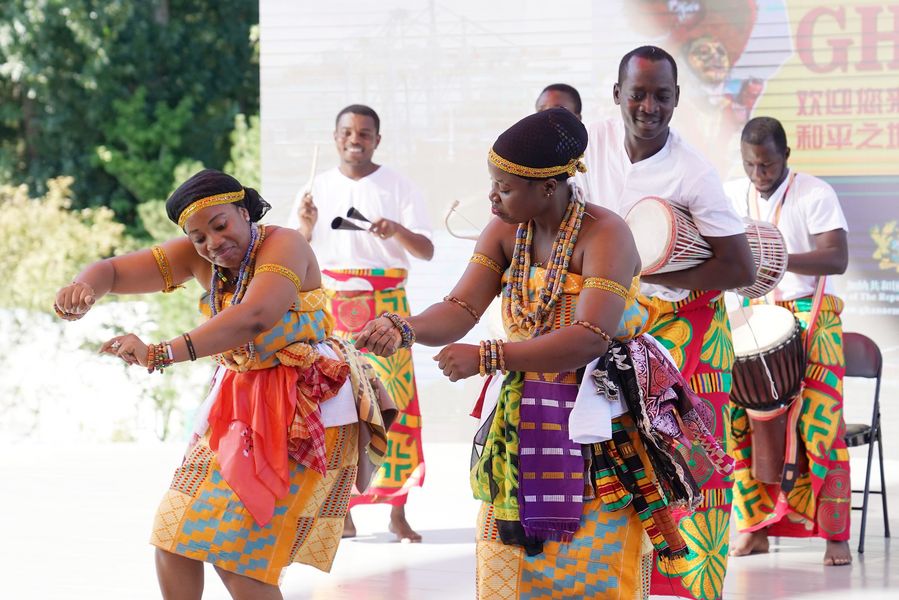 George Kwabena, liaison officer of Ghana's Northern Development Authority, who just finished his trip to some Southwest China's poverty-stricken areas, said he is immensely impressed by the rapid change that people in China's rural areas have seen in recent years due to the efforts by Chinese government.

"Actually, I was shocked by the infrastructure there, especially the transport connectivity, and the way that the government resettled poor people is quite impressive," George said, adding that the model is very practical and worthy of emulation.

"Through my trip, I learned grassroots officials in China have established standard databases for poor people, and that allows them to take targeted measures to alleviate poverty, which is a useful lesson for Ghana to learn," said he.

He praised China's innovation in poverty alleviation as catalyst for developing rural communities, saying many of which have make full use of their resources to boom pillar industries through e-commerce platforms.

The Ghanaian government has rolled out "One district, One Factory" policy in recent years, which aims to further open up its rural areas and woo more investors there.