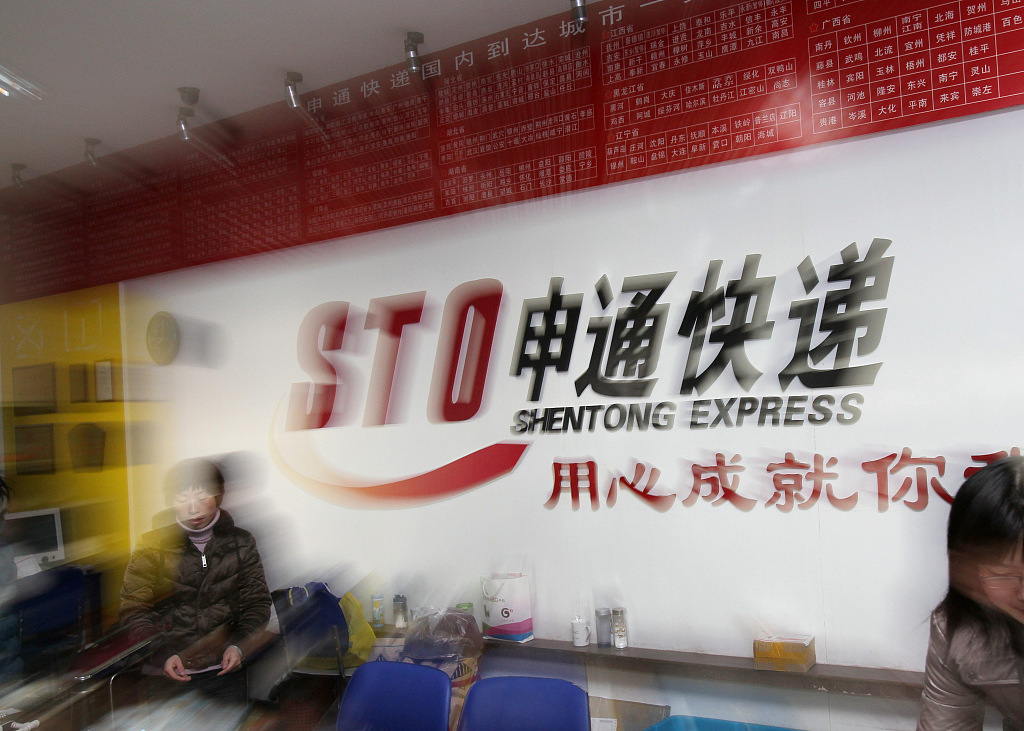 Earlier this month, SF Airlines, the cargo airline under SF express, opened a freight air route between cities in northeast China and Ulan Bator, capital of Mongolia. The company also launched regular flights between Nanjing, capital of east China's Jiangsu Province, and Osaka in Japan, in December, with five round-trip flights each week.

According to the Ministry of Commerce, the value of China's cross-border e-commerce industry stood at 3.6 trillion yuan ($569 billion) in the first half of 2017, a year-on-year increase of 30.7 percent. Chinese sellers are the most active among cross-border e-commerce groups, and products from Chinese sellers are sold in over 220 countries and regions globally, according to eBay.

According to China's State Post, the number of international express deliveries (including packages to Hong Kong, Macao and Taiwan) in the first three quarters of 2017 reached 560 million, up 32.3 percent year on year, higher than the growth rate of domestic deliveries.