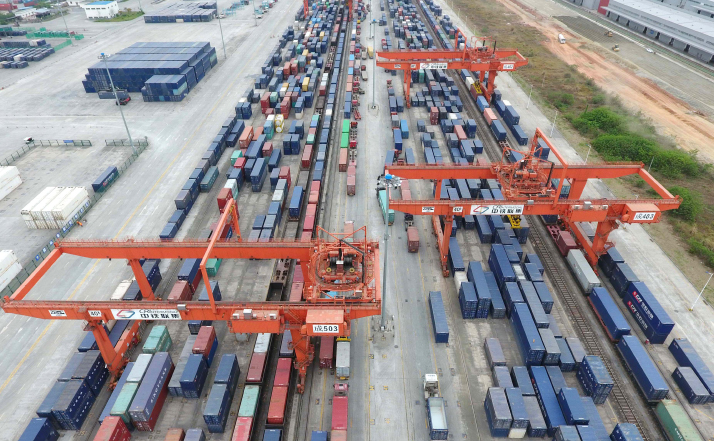 The country's state-operated railways handled over 3.12 billion tonnes of cargo in the past 11 months, up 6.8 percent year on year.

During the period, the average number of daily loaded cargo trains expanded 10.8 percent to around 167,700.

The group is expected to reach a cumulative cargo growth of 500 million tonnes in 2018 and 2019, according to the company.