China’s reform and opening up has brought three major opportunities for Africa’s development. 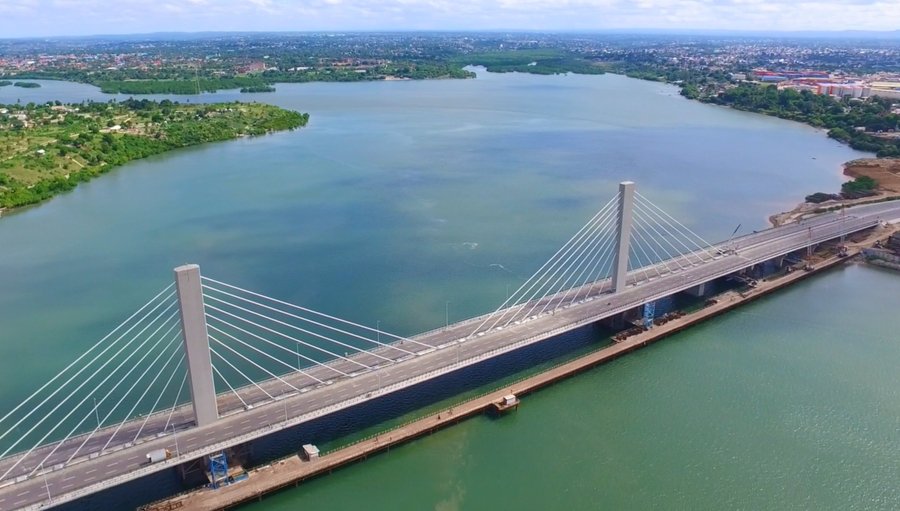 History has proved that wealth comes from industrialization. A proper way to industrialization is to develop labor-intensive manufacturing industry based on comparative advantages. In addition, only by entering the global market, which creates sufficient employment and attracts rural labors, can industrialization, modernization and urbanization be achieved.

Japan, the Republic of Korea (ROK), Singapore, Malaysia, Thailand, and Indonesia have all completed such practice and transformed from agricultural society to modern industrial economy after the World War II, by grasping the global relocation of labor-intensive processing industries.

At present, with the rising salary of the Chinese, China’s industrial upgrading will drive a new round of relocation of labor-intensive industries. It will offer the largest-ever opportunity for African countries.

The Belt and Road Initiative and the 10 major plans for China-Africa cooperation initiated by China will create a favorable environment for African countries to seize the “largest ever opportunity”.

Africa boasts for abundant and cheap labor for the development of labor-intensive industries, but low factor cost is not enough for African countries to gain a foothold in the global market. They must further lower the total cost, and the transaction cost in total cost depends on the development of infrastructure.

At present, the prevalence of underdeveloped infrastructure in Africa has become a bottleneck for the continent’s development. Fortunately, the Belt and Road Initiative and 10 major plans for China-Africa cooperation can find a solution to the bottleneck and create conditions for Africa to seize the opportunity to realize industrialization.

China has achieved tremendous development in the past 40 years of reform and opening up, which can be largely attributed to its change of development ideas.

Started as one of the world's most underdeveloped countries, China shared similar basic development conditions with Africa. Therefore, the experience and theories drawn from China's 40 years of reform and opening are of more value of reference for African and other developing countries.

What China has achieved in the past 40 years indicates that poverty is not destined, but something that every country is able to get rid of, and the key to prosperity lies in industrialization, modernization, and globalization.

China-Africa cooperation generates opportunities, conditions, and ideas for African countries’ industrialization. China and African countries will work together to achieve common prosperity defined in the construction of a community of a shared future for mankind.