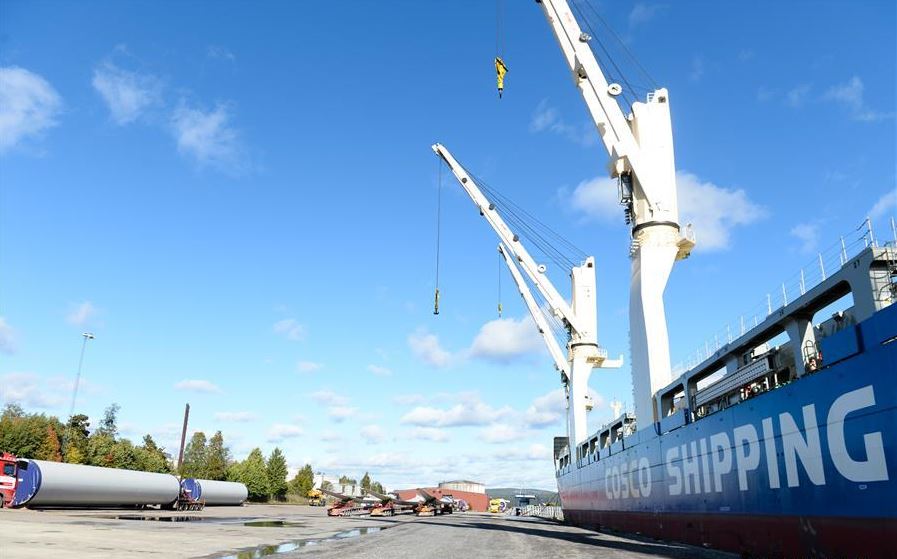 "After all the ice-zones and storms, we made it," said Chen Xiangwu, captain of the multifunctional ship built in 2017.

"European reporters were keen to know what we'd been through in the Arctic, and, of course, why we chose that route," Chen said.

"I told them some stories along the 'Polar Silk Road,' and that the route via the Arctic is much shorter and safer than the traditional one passing the Suez Canal," he said.

Lu Yi, second officer of the ship, told Xinhua that the route across the Arctic has saved about one third of sailing days and around 300 tons of fuel. "It's really economical, both for us and our European clients."

In a white paper on its Arctic policy early this year, China said it would intensify cooperation with other countries to jointly build the Polar Silk Road, part of the Belt and Road Initiative.

Tian En, which is owned by COSCO SHIPPING Specialized Carriers Co., is expected to berth in Finland on Sept. 23 before heading back to China.