China's top court said it would spend more effort in handling cases regarding the Belt and Road Initiative to offer better legal services for litigants from home and abroad. 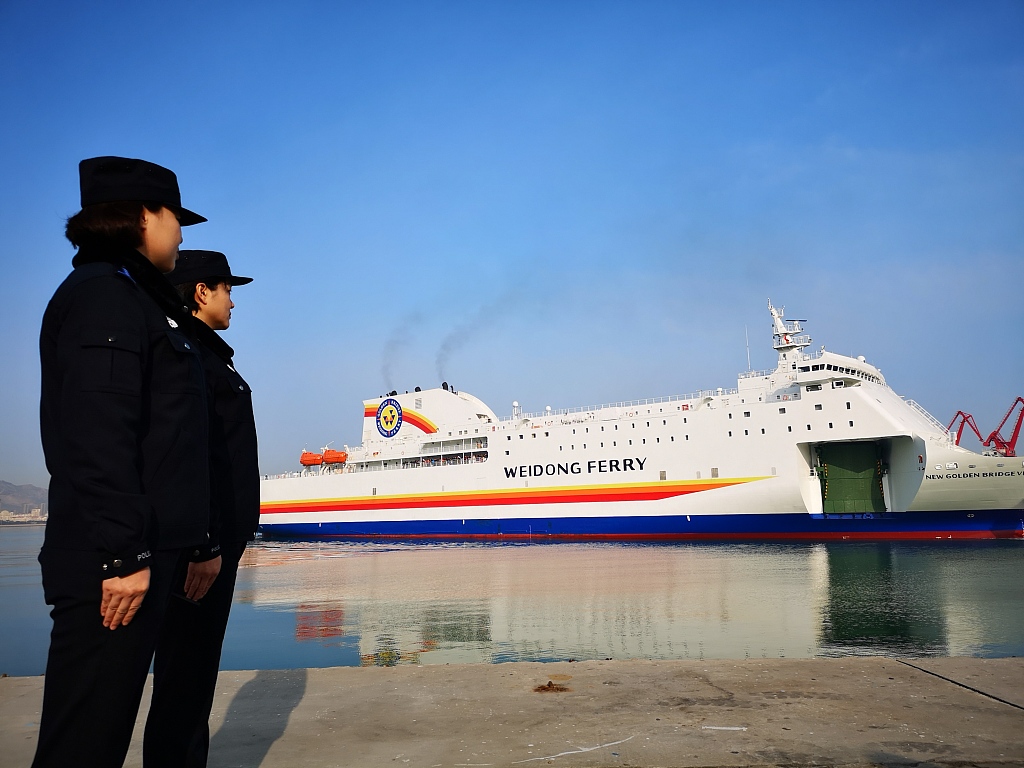 "We must improve the quality of hearing cases involving countries taking part in the initiative, as it has been a major part of a growing foreign-related disputes heard by Chinese courts in the past few years," Wang Shumei, a senior judge from the Supreme People's Court, told China Daily after issuing six significant BRI-related cases to the public at a press conference on Monday.

Considering the professionalism of handling such cases, the top court had issued a guideline and information on 18 high-profile cases relating to the initiative before the latest disclosure.

"What we want is to help lower-level courts regulate their behavior in the hearings and improve the quality of their trials,"said Wang, the deputy judge at the top court's No 4 Civil Division, a department responsible for dealing with foreign-related cases.

"The better we solve such cases, the more effectively it is for us to push forwarded the initiative and improve the global credibility of our nation's judiciary," she said.

Given that some legal problems in hearing foreign-related cases are still international challenges, sharing how Chinese courts resolve such disputes also will help the world develop studies and make international rules, according to Guo Feng, deputy director of the top court's Research Office.

Both judicial officials noted judges nationwide are ordered to give equal protection to litigants no matter where they are from.

Since 2015, the top court has taken measures to strengthen the hearings of BRI-related cases.

Statistics previously released by the top court showed Chinese courts at all levels concluded about 200,000 foreign-related disputes between 2013 and 2017, with the BRI-related cases a main component.