BEIJING, July 12 (Xinhua) - China's trade with countries participating in the Belt and Road Initiative (BRI) posted robust growth in the first half (H1) of this year, official data showed Friday. 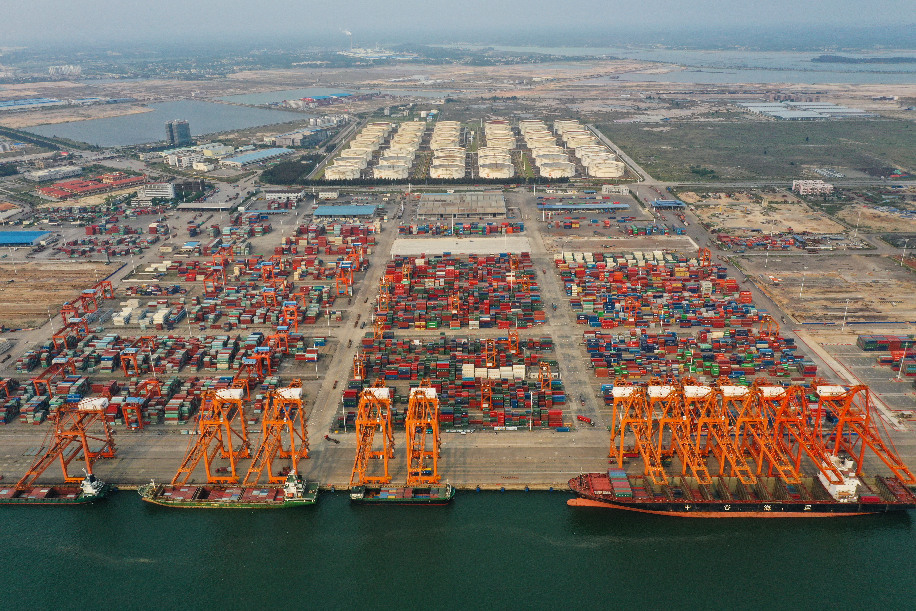 Trade with BRI countries totaled 4.24 trillion yuan (617.5 billion US dollars) during this period, up 9.7 percent year-on-year and outpacing the growth rate of the country's total H1 trade, according to the General Administration of Customs (GAC).

China's foreign trade remained stable growth in the first half of this year by expanding 3.9 percent year-on-year.

Trade with BRI countries also registered a higher share of China's total trade, which stood at 28.9 percent, up by 1.5 percentage points compared with H1 2018.

Exports and imports with Russia, Saudi Arabia and Egypt went up by 11.5 percent, 34 percent and 11 percent respectively, GAC data showed.