China's vice premier: no country can win a trade war 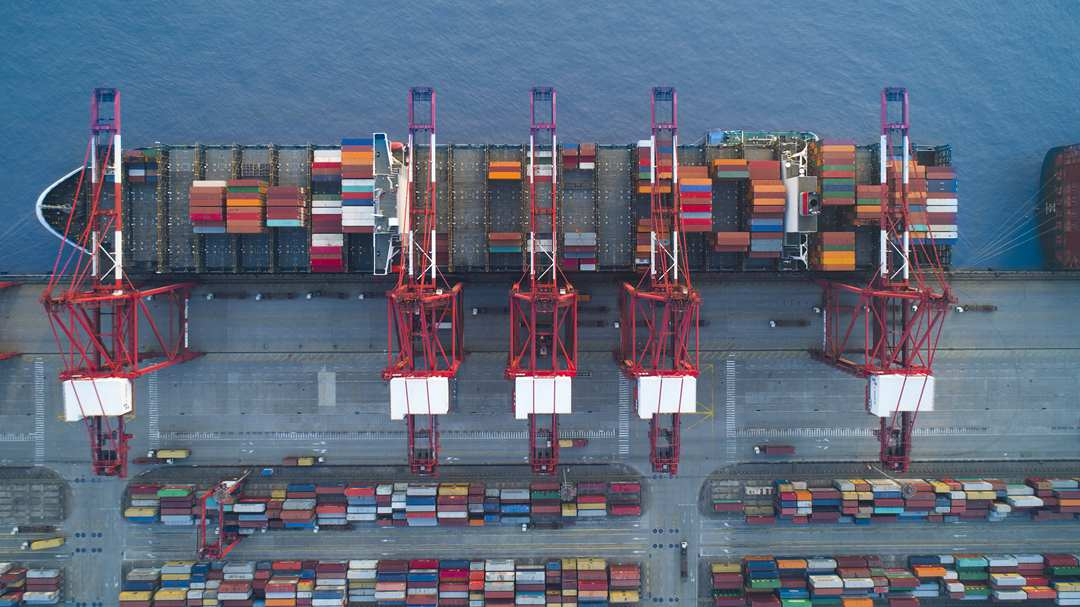 China's Vice Premier Liu He told an economic conference in Hamburg on Tuesday that protectionist and unilateral approaches to trade will only deepen economic uncertainty, and that no country can emerge as a winner in a trade war.

"We believe that protectionist and unilateral approaches do not offer solutions to problems on trade. On the contrary, they will only bring about more economic uncertainty to the world," Liu said.

"The history of economic development has proven time and again that raising tariffs will only lead to economic recession and no one ever emerged as a winner from a trade war. Our approach therefore is to seek a negotiated solution to the problems we have on the basis of equality and mutual respect," he added.

Liu is on a three-day visit to Germany. He also attended the 8th Hamburg Summit, a leading economic conference on China-Europe affairs, and delivered a keynote address at the summit.

Officials, scholars and entrepreneurs from China and Germany are meeting to discuss economic cooperation against the backdrop of rising protectionism.

In an opening speech on Monday, former German Chancellor Gerhard Schroeder said the opportunities created by the BRI will bring people and businesses in Asia and Europe closer together.

This summit was initiated by the Hamburg Chamber of Commerce in 2004, aiming to help China and Europe enhance their economic relations through dialogue.

The bilateral trade volume between China and the EU rose by 13.4 percent to about 401 billion U.S. dollars from January through July this year.

The EU's investment in China also surged to 8.5 billion U.S. dollars by the end of September. That was an increase of 22.3 percent year-on-year.

Amid a complex and volatile international landscape, both China and Europe seek to counter isolationism with more exchange and cooperation.