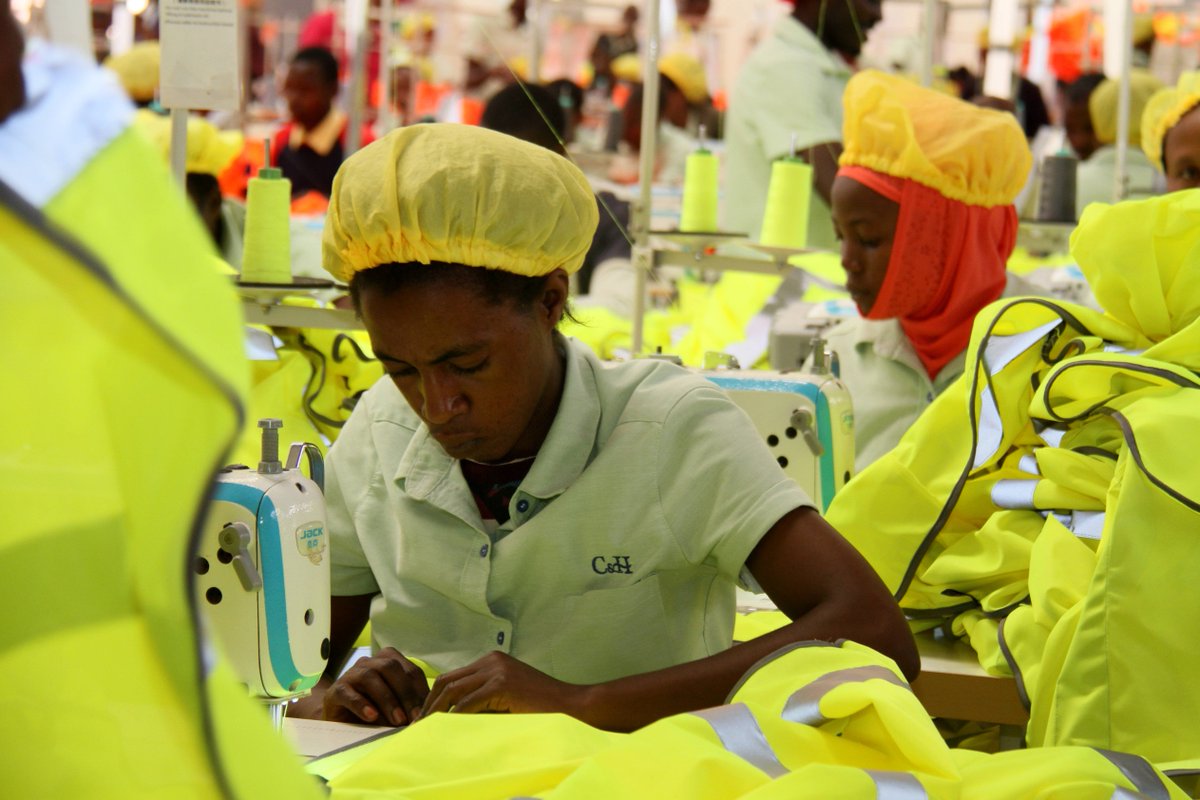 Chinese President Xi Jinping's vision of building a community with a shared future for mankind has been widely appreciated by South African scholars, Yazini April of the Pretoria-based Africa Institute of South Africa, a research organization, told Xinhua in a recent interview.

Inclusive growth and shared prosperity are expected to be the core topics at this year's BRICS summit, she said.

The 10th BRICS Summit will be held in Johannesburg from July 25 to 27. Xi will attend the event with leaders of Brazil, Russia, India and South Africa. Also on the agenda are a business forum and an informal meeting commemorating the 10th anniversary of the BRICS summit mechanism.

Calling the 10-year mark a "major milestone," April said the bloc has become a flagship, showing that countries in the South, though from different continents, can get together and do something sustainable.

China's contribution, she said, is the promotion of multilateralism, not only within BRICS but also around the globe in international affairs.

She hoped that BRICS cooperation could dovetail with the Belt and Road Initiative so that infrastructure cooperation and business interactions among BRICS members could get on a faster track.

"China is a forerunner in terms of poverty reduction and reduction of inequality," she said. The concept of achieving common prosperity will also help bridge the gaps of poverty and inequality around the world, she added.