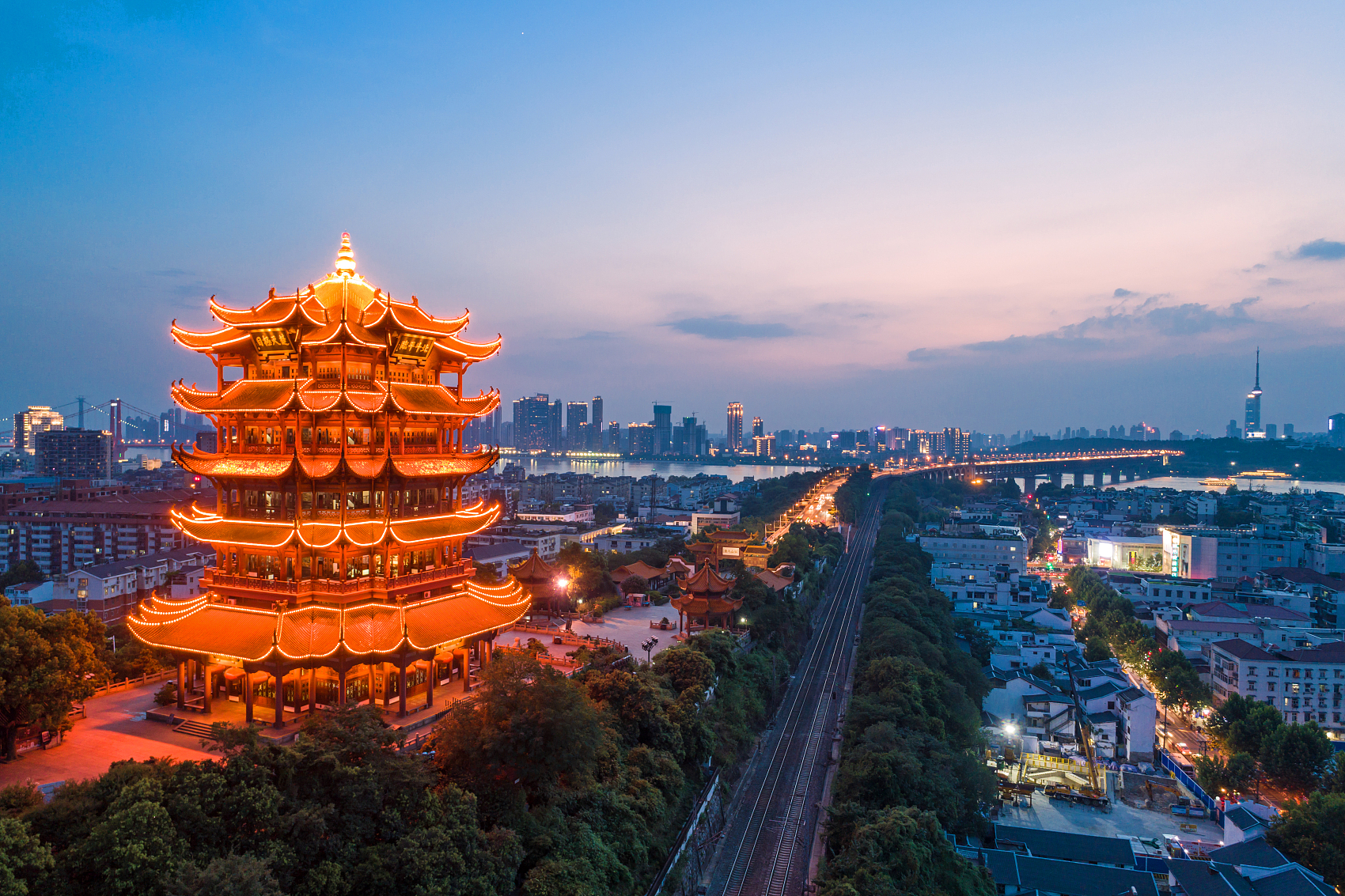 WUHAN, March 19 (Xinhua) -- No new infections of the novel coronavirus were reported on Wednesday in Wuhan, the epicenter of the epidemic, marking a notable first in the city's months-long battle with the microscopic foe.

The Health Commission of Hubei Province, where Wuhan is the capital, said the virus' death toll climbed by eight in the province, but the total confirmed cases of the novel coronavirus disease (COVID-19) in Wuhan and Hubei remained at 50,005 and 67,800 on Wednesday.

No increase was observed in the province's number of suspected cases, which fell to zero on Tuesday, in another indication that large-scale transmissions have been suppressed at the epidemic ground zero.

Previously, the central Chinese province had reported single-digit increases of new infections, all of which were from Wuhan, for a week in a row since last Wednesday. A month ago, the figure was several thousand a day.

The province also saw 795 patients discharged from hospital after recovery on Wednesday, reducing its caseload of hospitalized patients to 6,636, including 1,809 in severe condition and 465 in critical condition.

With no new cases in Wuhan, the Chinese mainland on Wednesday reduced the increase in domestic transmissions to zero. The country now faces a greater threat of infections imported from overseas, which jumped by 34 on Wednesday