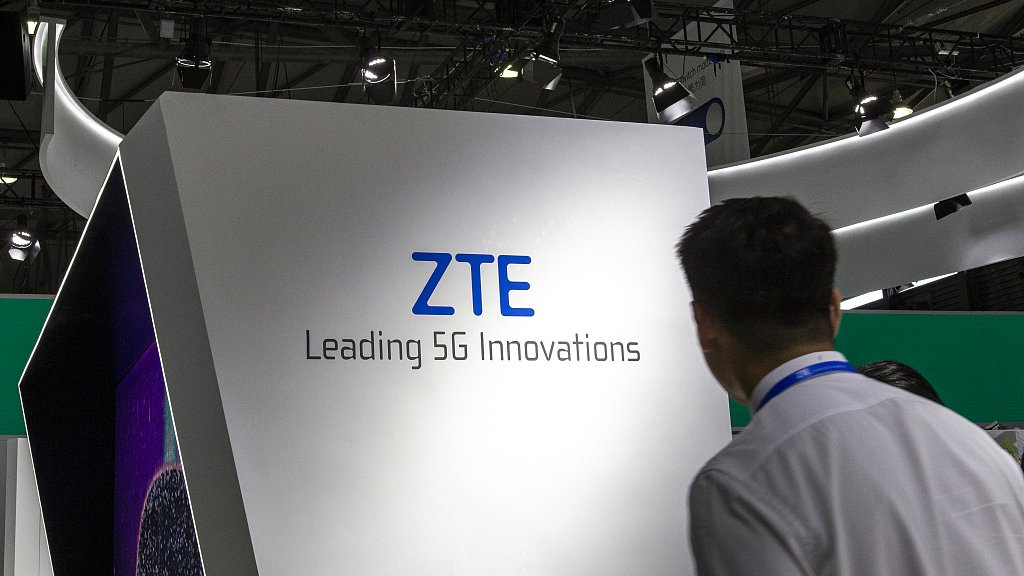 Major Chinese telecom equipment maker ZTE reported a 118.8 percent rise in net profits in the first half of this year.

Sales revenue jumped 13.1 percent year-on-year to 44.6 billion yuan during that period, it said.

ZTE said it has signed 25 5G commercial contracts worldwide, covering markets in China, Europe, the Asia-Pacific region and the Middle East and has partnered with more than 60 operators around the world in 5G networks.