China says COVID-19 peak is over

BEIJING, March 12 (Xinhua) -- The peak of the current outbreak of novel coronavirus disease (COVID-19) in China is over, a government spokesperson said Thursday. 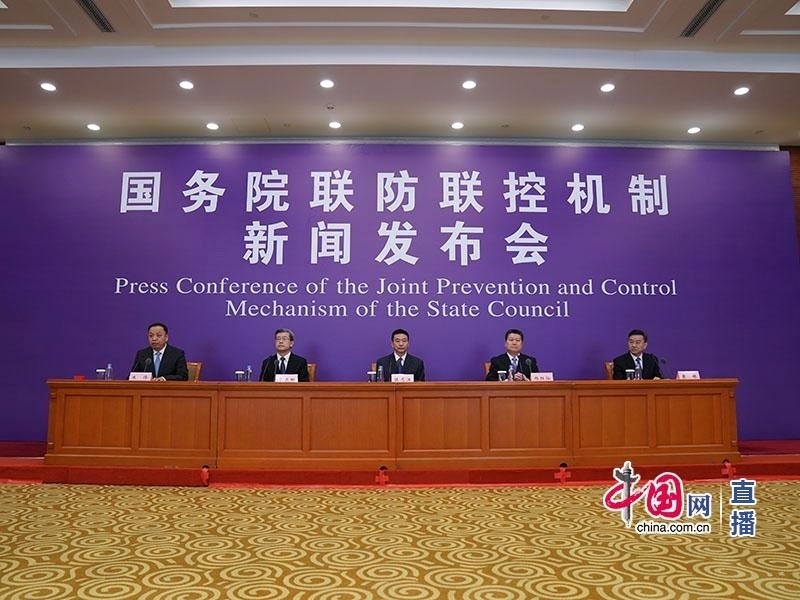 New cases keep declining and the overall epidemic situation remains at a low level, Mi Feng, a spokesperson for the National Health Commission said at a press conference in Beijing.
Mi said the number of new confirmed cases in Wuhan, the epicenter in central China's Hubei Province, has dropped to a single digit, with only eight cases reported on Wednesday. No new cases had been reported in other cities of Hubei for a week in a row, Mi said.
Only seven new cases were reported on the Chinese mainland outside Hubei, but six were imported from overseas, he added.
Mi said the top priority should be given to treating patients and vowed no relaxation or loose efforts in the epidemic prevention and control work.
This developed as the World Health Organization (WHO) announced that the COVID-19 outbreak can be characterized as a "pandemic" as the virus spreads increasingly worldwide.
There are now more than 118,000 confirmed cases in 114 countries and regions, and 4,291 people have lost their lives, WHO Director-General Tedros Adhanom Ghebreyesus said at a press conference in Geneva, noting that the number of coronavirus cases, deaths, as well as affected countries is expected to climb even higher in the days and weeks ahead.