China-SCO economic cooperation demonstration zone to be built in Qingdao 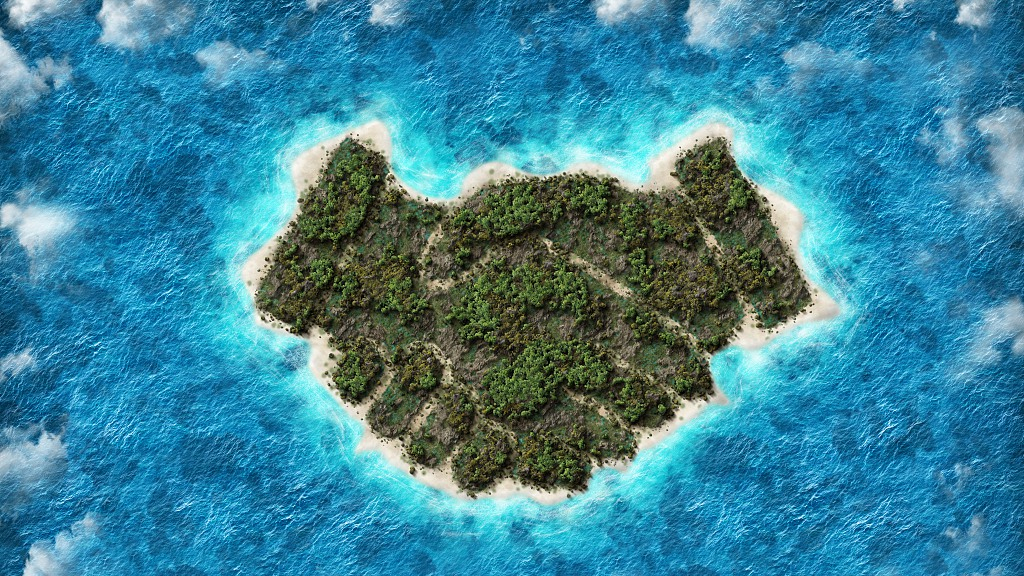 A demonstration zone for economic and trade cooperation between China and the Shanghai Cooperation Organization (SCO) countries will be built in Jiaozhou Economic and Technological Development Zone in Qingdao, east China's Shandong Province.
The Chinese Ministry of Commerce on Monday rolled out a general plan which listed four major tasks in building the demonstration zone: developing a regional logistics center, building a modern trade center, promoting production capacity cooperation and constructing a center for two-way investment, and building a business, tourism and cultural exchange center.
The short-term goal of the ministry's plan is to build a seaport for the Asia-Pacific market and form a demonstration area for exchanges and cooperation with cities in the SCO countries. Meanwhile, medium- and long-term goals include building a pilot area for two-way investment and trade system innovation with the SCO countries, an area for enterprises to start their businesses, and an area for local economic and trade cooperation under the Belt and Road Initiative.
The SCO was established in 2001 by China, Kazakhstan, Kyrgyzstan, Russia, Tajikistan and Uzbekistan. India and Pakistan joined as full members in 2017.