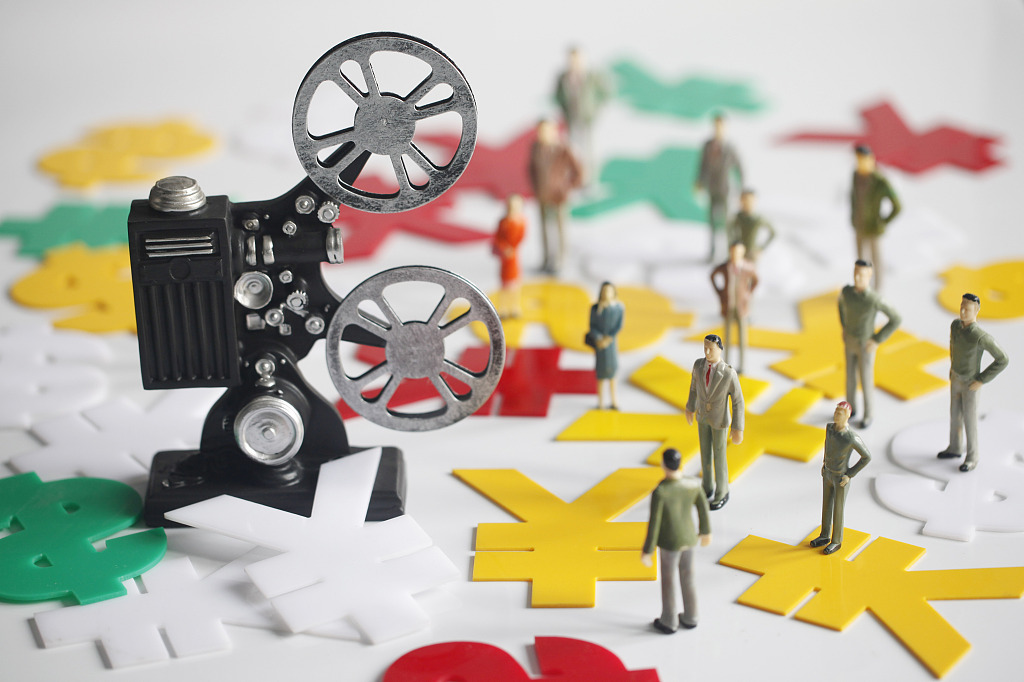 File photo: VCG
BEIJING, Aug. 8 (Xinhua) -- China is seeing a rapid growth in the film and television merchandise business amid challenges, China Daily reported Thursday, citing comments made by industry insiders at a recent forum.
There are successes in the merchandise of films and television programs, yet China has yet to fill in some gaps when compared with their mature foreign counterparts, said experts at the forum on online dispute resolution and movie merchandise development and protection held in Beijing, according to the newspaper.
"Research showed that in Europe, the United States and Japan, movie-based products account for 70 percent of total film revenue, but in China, most revenue still comes from the box office and the proportion generated by merchandises is low," Lang Guimei, a judge of the Supreme People's Court, was quoted as saying.
The development of the domestic merchandising business is constrained by copyright piracy, said She Yinbin, editor-in-chief of the children's channel at the Tencent video animation center.
"Aside from copyright infringement, there are many other problems to solve, including a short life cycle of merchandise and a shortage of professionals," said Yan Bo, deputy director of IP and legal affairs office at China Central Television.
Yan added that though the blockbuster "The Wandering Earth" has performed well at the box office, its merchandise sales have lagged. This is because filmmakers didn't consider merchandising until the movie was screened. Merchandising design should have been done before or simultaneously with the film's release, she said.
"Propelled by current demand from the market and investors, as well as incentive policies, the domestic film and television merchandise business will prosper," said Luo Man, deputy head of the intellectual property division of the Beijing Chaoyang District People's Court.