BEIJING, July 19 (Xinhua) -- China's agricultural trade with the Belt and Road (B&R) countries totaled 77 billion U.S. dollars in 2018, according to the Ministry of Agriculture and Rural Affairs Friday. 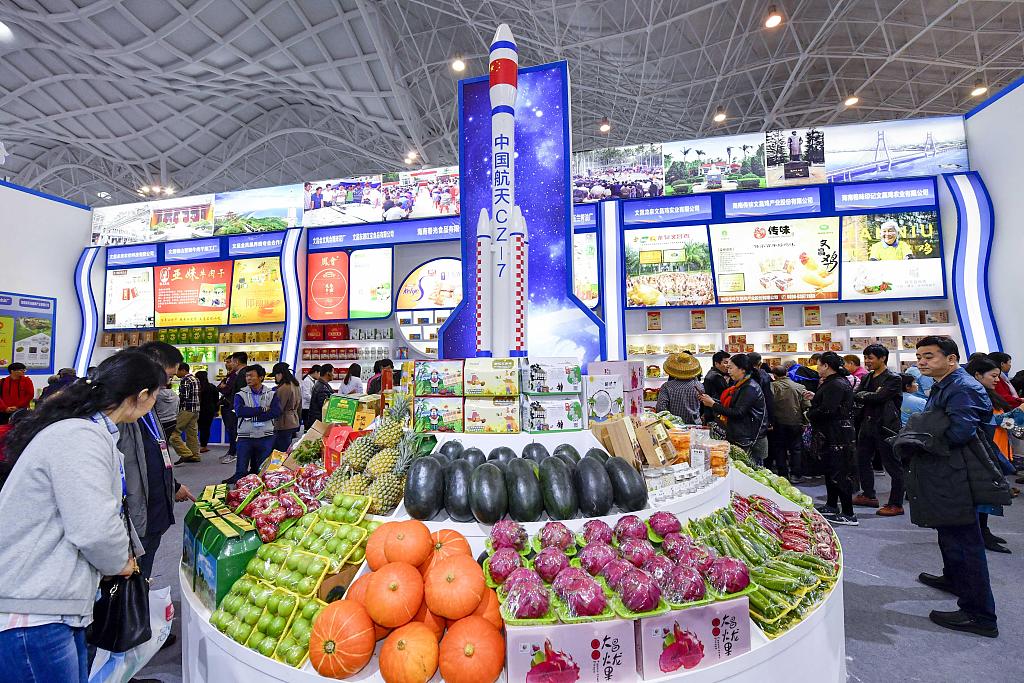 China has launched more than 650 agricultural investment projects in B&R countries, with an investment of 9.44 billion dollars, up 70 percent compared with five years ago, said Ma Hongtao, an official with the ministry, at a press conference.

These projects promoted the development of local industries such as grain, cash crops, animal husbandry and agricultural processing, Ma said.

Chinese-funded agricultural enterprises have built public welfare facilities in the B&R countries, employing more than 100,000 workers in the regions.

Ma said that the ministry has signed agricultural and fishery cooperation documents with more than 80 B&R countries.

Trade from goods with B&R countries totaled 1.3 trillion dollars in 2018, up 16.3 percent year on year and outpacing the growth rate of the country's total foreign trade last year, according to the Ministry of Commerce.