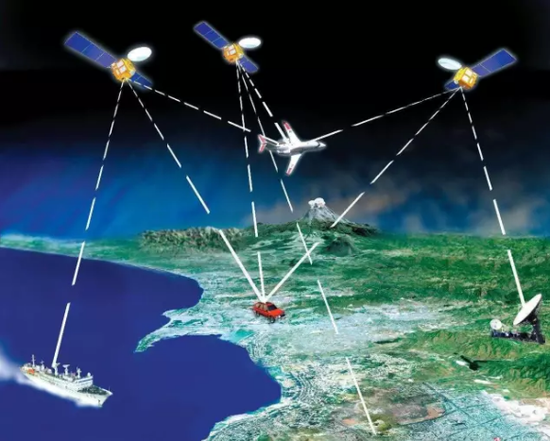 China on Friday sent two satellites into space on a single carrier rocket to help its BeiDou System provide services to countries along the Belt and Road initiative by late 2018.

The Long March-3B carrier rocket took off from Xichang Satellite Launch Center in Southwest China's Sichuan Province at 7:18 am, the Xinhua News Agency reported. The two satellites are the 26th and 27th satellites in the BeiDou Navigation Satellite System (BDS). This is the first launch of BeiDou satellites in 2018, a year that is expected to witness frequent launches of satellites for the BeiDou System. China plans to send 18 BeiDou-3 satellites into space in 2018, the largest number ever, which shows that China is confident about the techniques of the system and its performance, Jiao Weixin, a space science professor at Peking University, told the Global Times on Friday.Compared with BeiDou-2 and BeiDou-1 satellites, engineers have corrected some design flaws in the BeiDou-3 satellites and improved their accuracy and durability, Jiao said, adding that the frequent launches also shows that the design of the satellites is basically set. "The number of launches will pose a great challenge. We must exercize strict control over quality specifications to ensure each of them is a success," Yang Changfeng, chief designer of the BeiDou System, was quoted as saying by Xinhua. By around 2020, when the BDS goes global, it will have more than 30 satellites.When the goal is accomplished, every user of the system could receive a signal from at least four satellites in every corner of the Earth, except for the North and South poles, Jiao noted. By late 2018, the system is expected to provide navigation and positioning services to countries along the Belt and Road routes, Xinhua reported. As the Belt and Road initiative is further implemented, the need for the BeiDou System in those countries increases, and these countries are a significant market for BeiDou's global strategy, Jiao noted. China will move to incorporate BeiDou into the international satellite navigation system, enhance international cooperation, and make it compatible with GPS from the US, Russia's GLONASS, and the European Union's Galileo, Yang said.