The pledge was made during the four-day visit to Singapore by Chen Min'er, a member of the Political Bureau of the Communist Party of China (CPC) Central Committee and secretary of the CPC Chongqing Municipal Committee.

Lee said during the meeting that Singapore strongly supports the China-proposed BRI and hopes to share the opportunities arising from China's development, boost exchanges and mutual learning between the ruling parties of the two countries and broaden pragmatic cooperation with Chongqing so as to push forward the steady development of the bilateral ties between Singapore and China and benefit people of the two countries and the region.

For his part, Chen said China is willing to join hands with Singapore to build the high quality BRI, jointly maintain multilateralism and promote regional stability and development. 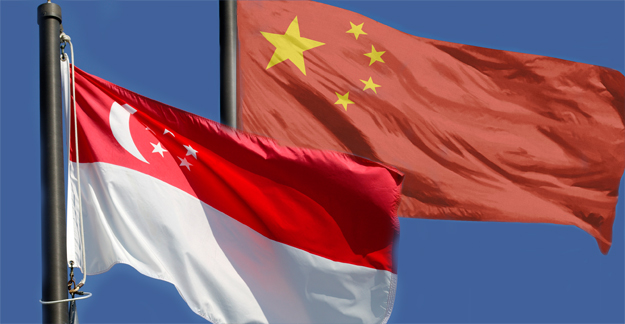 The CPC is willing to work together with the People's Action Party of Singapore to strengthen exchange and cooperation and make new contribution to the development of bilateral ties, Chen added.