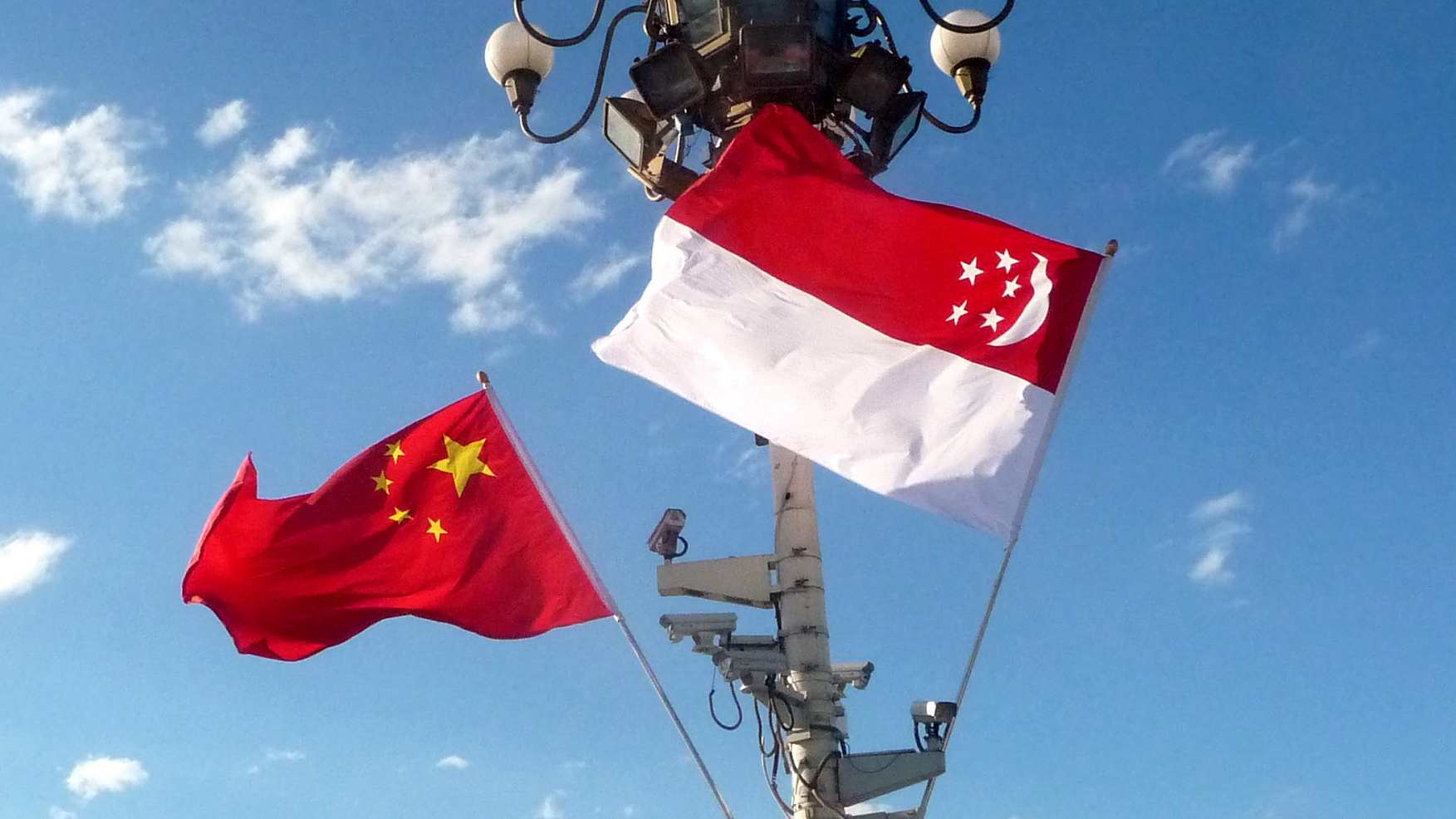 The upgraded deal is of great significance to further facilitate the potential of the China-Singapore economic collaboration, and to deepen the economic and trade cooperation between China and ASEAN countries.

The two sides included cooperation under the Belt and Road Initiative (BRI) for the first time in the free trade agreement, emphasizing the importance of the BRI as a way to deepen bilateral collaboration, achieve common development goals, establish and strengthen interconnection and promote regional peace and development.

The upgrade also included new areas such as e-commerce, competition and the environment. In the field of service trades, the two sides upgraded the trade commitments of the original FTA services, including express delivery, environment, air transport, legislation, construction and shipping; and mutually enhanced the level of service trade liberalization. In the investment field, the two sides agreed to give the other investors a high level of investment protection, mutual granting of national treatment and Most Favored Nation status in the post-access phase, and incorporating a comprehensive dispute resolution mechanism between investors and host countries.

"The expanded deal will improve market access for Singapore goods and services entering China. For instance, it allows more petrochemical exports from Singapore to qualify for preferential treatment when imported into China," the Straits Times reported.

The FTA came into force in 2009, and negotiations for the upgrade kicked off in 2015. The upgraded FTA will come into effect after both sides have ratified the protocol.