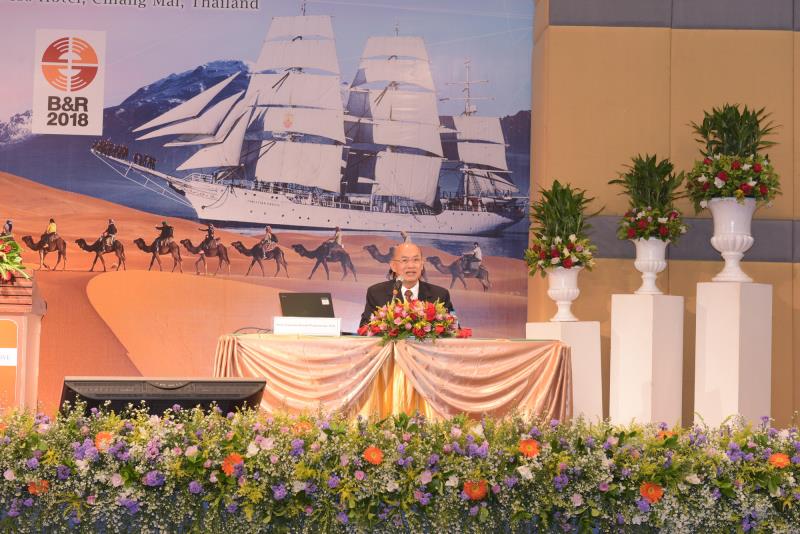 Chiang Mai (People’s Daily) – The International Conference on the Belt and Road Initiative Lancang-Mekong Cooperation: New Era and New Start opened on Wednesday to encourage various leaders from China and Thailand to reflect on the impact of the initiative in the Greater Mekong sub-region (GMS). 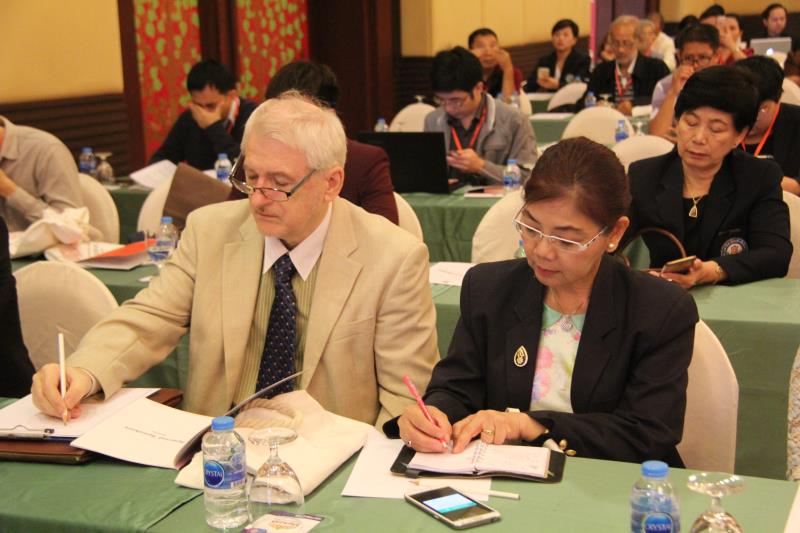 The event was initiated by Chiang Mai University, Mah Fah Luang University, and The Consulate-General of the People’s Republic of China in Chiang Mai and held at the Empress Hotel. 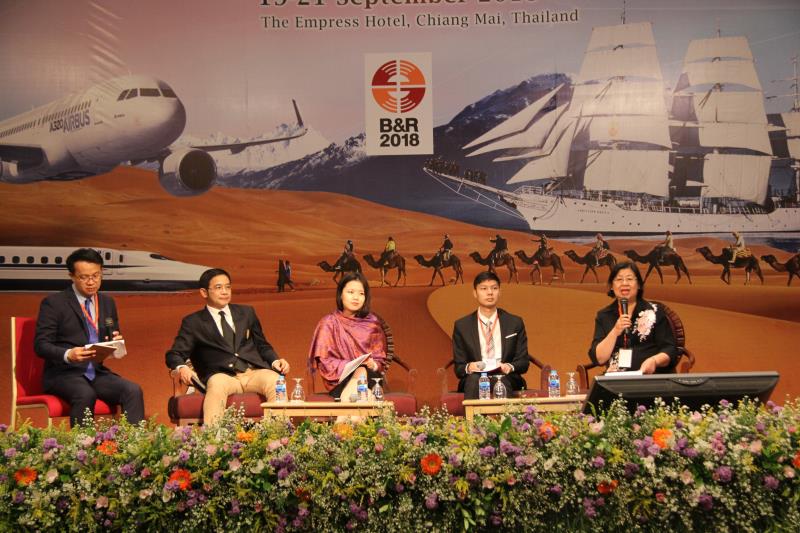 Chinese President Xi Jinping launched the Belt and Road Initiative in 2013 to express his nation’s intention to promote economics and culture with the other 60 countries along this road, which houses 65 percent of the world’s population. 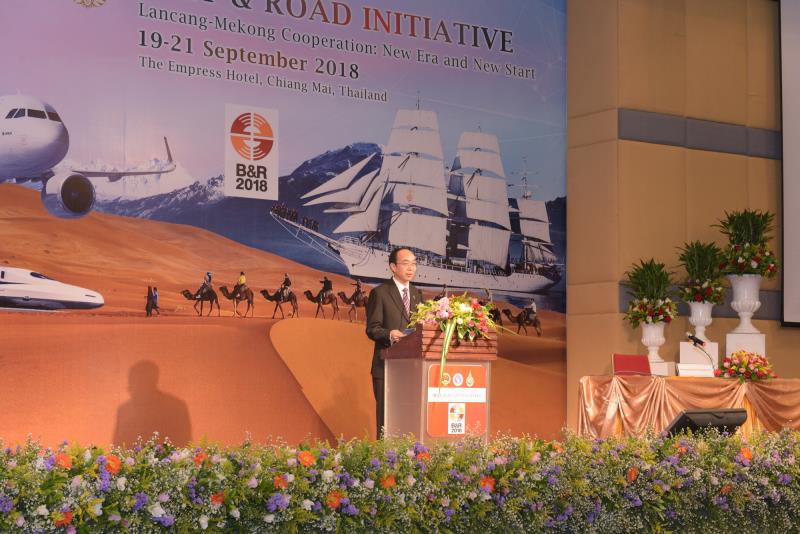 During that time, China has developed infrastructure and provided aid to many projects aimed at developing economics, trade investment and transport, and creating improved relations in the region.

The GMS is an important region with a long connection with China in terms of culture, minorities, economics, and trade – especially with China’s Yunnan Province and the Guangxi Zhuang Autonomous Region. 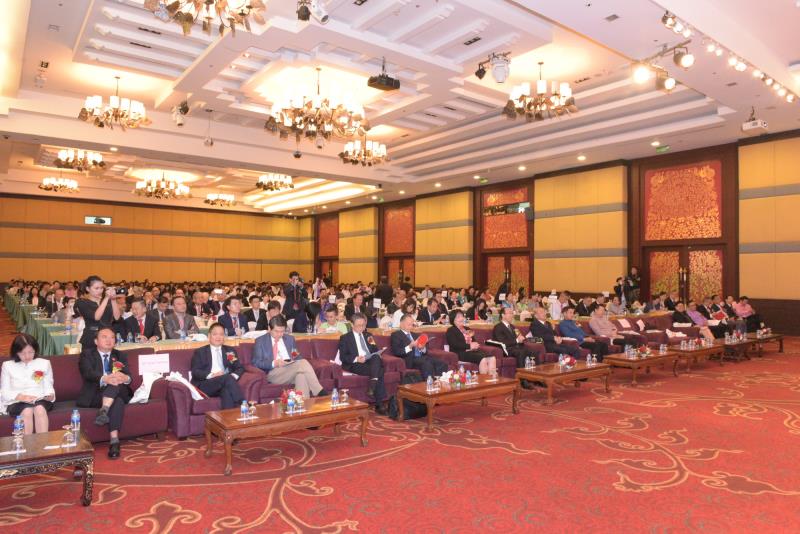 This conference was an important step for Thailand and China to allow high ranking officers in government and non-government sectors and scholars to share experiences and gain knowledge on the Belt and Road Initiative.

Wednesday’s proceedings focused on promoting research papers and knowledge development for future collaboration to create stronger administrative ties between nations and to help move operations forward in the five categories.

The event is considered an important event for Thailand and China to consider their cooperation in the GMS, generating knowledge, understanding mutual benefits, and how to move forward to achieve their goals.