China and the Philippines announced Thursday they would set up an intergovernmental joint steering committee on oil and gas cooperation. 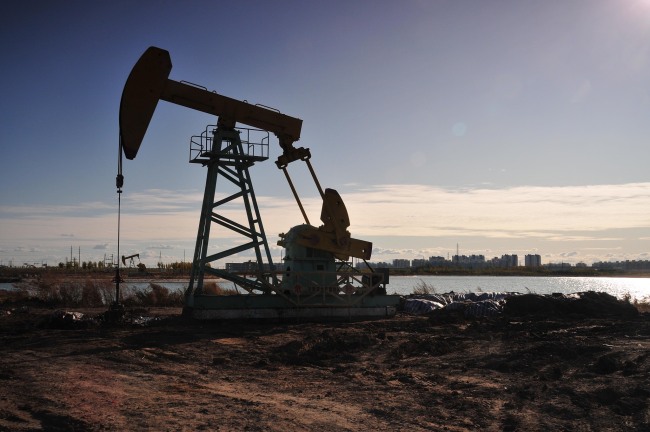 The two sides will also set up a working group between relevant enterprises from the two countries on oil and gas cooperation.