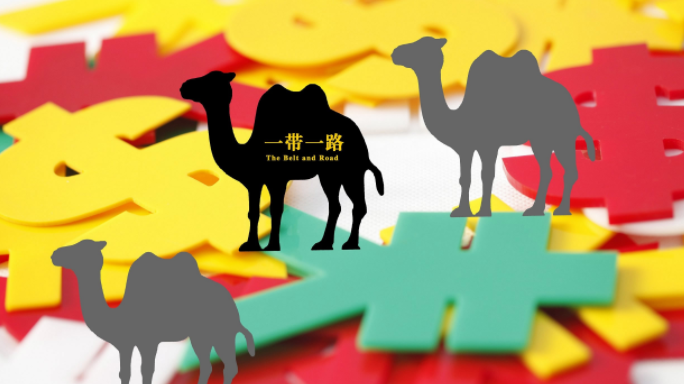 China will allow domestic and overseas companies to issue bonds via the Shanghai and Shenzhen stock exchanges to fund projects under the Belt and Road Initiative, the country’s securities regulator said on Friday.

The China Securities Regulatory Commission (CSRC) said government-backed institutions in countries along the Belt and Road can also issue similar bonds in China.

The initiative, proposed by Chinese President Xi Jinping in 2013, aims to build trade and infrastructure networks connecting Asia with Europe and Africa based on ancient land and maritime trade routes.

Many of the projects under the program have so far been bankrolled by the Silk Road Fund, Chinese policy banks such as China Development Bank and the Export-Import Bank of China, and the China-initiated Asia Infrastructure Investment Bank (AIIB). Foreign banks, including Citigroup, HSBC and Standard Chartered, have also been seeking to champion their role in the initiative. 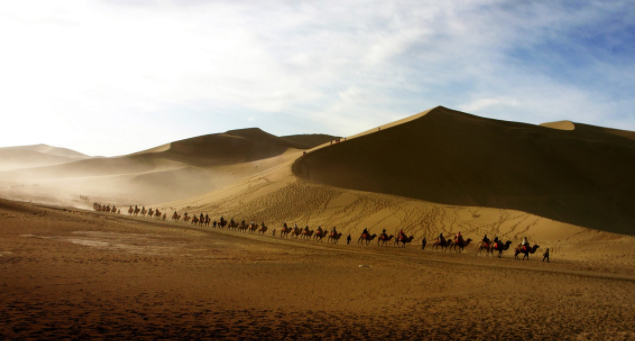 The issuing of bonds is one way of attracting additional funding,

Seven companies have gained the CSRC’s nod to issue the Belt and Road bonds worth 50 billion yuan (7.9 billion US dollars) through the Shanghai and Shenzhen stock exchanges, and four of them have issued 3.5 billion yuan worth of bonds, according to CSRC.

Among them is Russian aluminum producer UC Rusal, which issued the first officially approved corporate Belt and Road bonds worth one billion yuan on the Shanghai Stock Exchange.

Asia’s biggest warehouse operator, the Singapore-based Global Logistics Properties, said at the beginning of the year that it had received approval of the CSRC to issue up to 12 billion yuan (1.8 billion US dollars) worth of Belt and Road bonds in Shenzhen. Proceeds from these would go to repay debt related to its recent acquisition of European logistics firm Gazeley.

"The CSRC will continue to push the opening-up of the bond market at the country's stock exchanges, and facilitate international cooperation and financing under the B&R Initiative," CSRC spokesperson Gao Li said a press briefing on Friday.