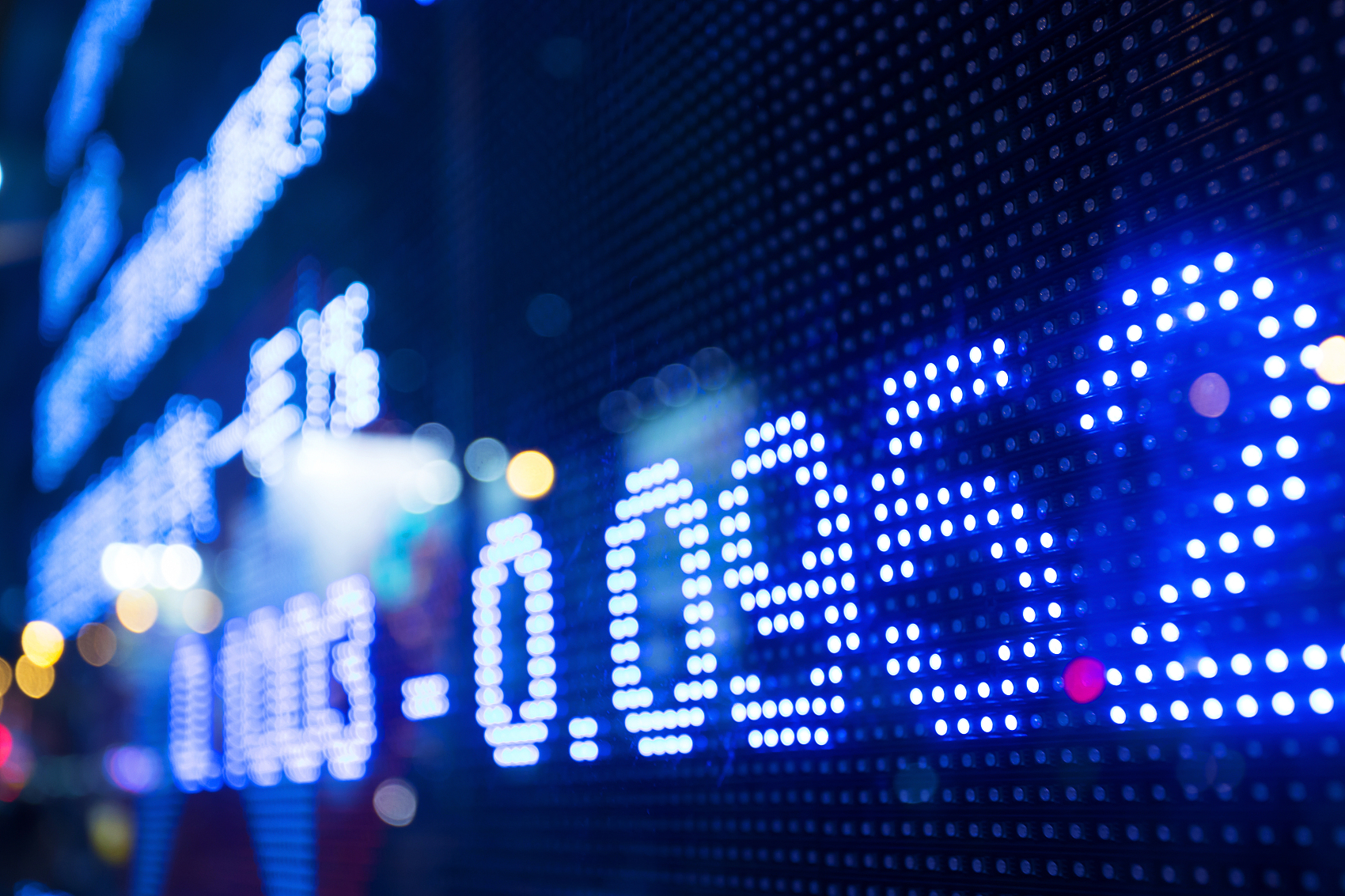 China will accelerate reforms of the bond market to better support the real economy, the central bank said Wednesday.

With serving the real economy as the starting point, the central bank will optimize the bond issuance management system, promote bond product innovation, guide capital flows to key areas, key industries and weak links, and boost the transformation and upgrading of the economic structure, the People's Bank of China said in an online statement.

Bond financing of private enterprises will be strengthened with a better policy environment, it said.

At the end of January, China's total outstanding bonds reached 100.4 trillion yuan (about 14.43 trillion U.S. dollars), ranking second in the world in terms of market size.

In 2019, the net financing of corporate sector bonds accounted for nearly 13 percent of the total scale of social financing, becoming the second-largest channel for enterprises to obtain funds besides loans, the central bank said.

The yield on 10-year treasury bonds was 2.61 percent Tuesday, down 52 basis points from the end of last year, which can help drive the financing costs of enterprises to further decline, it said.