BEIJING, July 8 (Xinhua) -- Chinese State Councilor and Defense Minister Wei Fenghe on Monday said China is willing to deepen military exchanges and cooperation with the Caribbean countries and Pacific island countries under the framework of the Belt and Road Initiative (BRI). 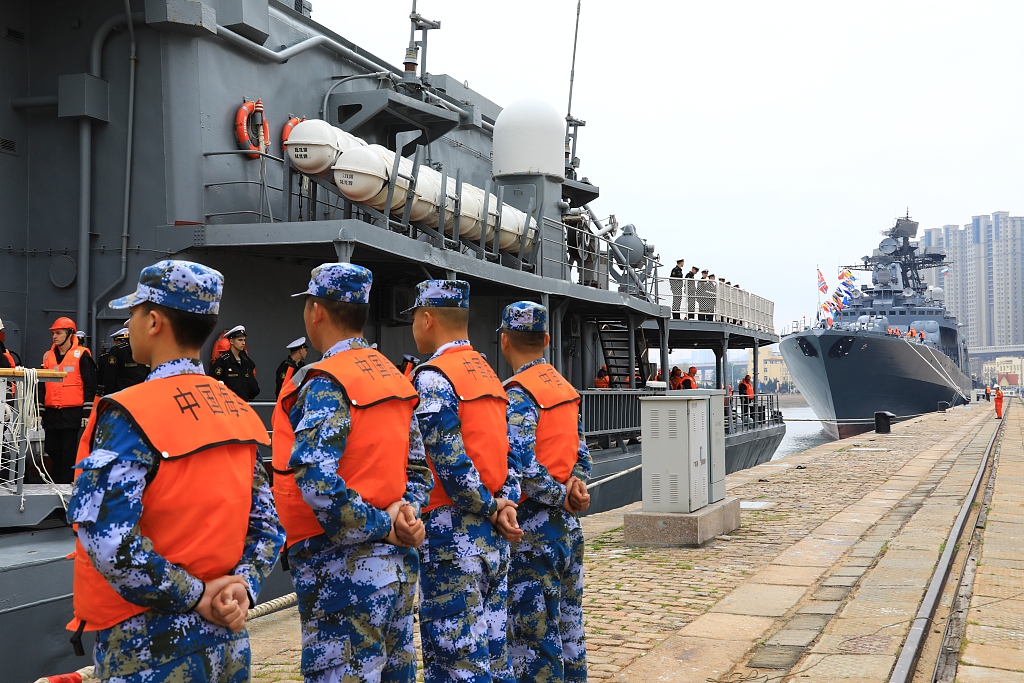 Wei made the remarks when meeting with attendees of the Fourth Forum for Senior Defense Officials from Caribbean and South Pacific Countries held in China.

The Chinese military stands ready to deepen mutual trust and consolidate friendship with the militaries of the Caribbean countries and Pacific island countries, Wei said, adding that cooperation will be promoted in such areas as anti-terrorism, peacekeeping and disaster relief to strengthen exchanges and cooperation under the framework of the BRI.

During the meeting, Chief of Staff of the Guyana Defense Force Brigadier Patrick West said Guyana would like to strengthen exchanges and cooperation with China and the Chinese military and jointly safeguard regional and world peace and stability.