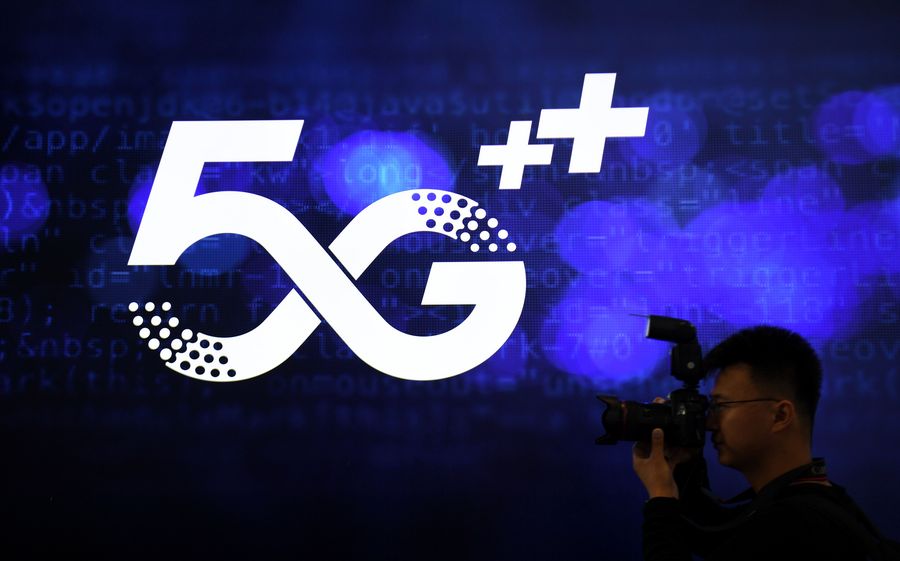 The global 5G subscriber forecast has increased to 1.6 billion by 2025 from 1.4 billion, and much of this growth will come from China based on operators' rolled-out plans, she said, citing a forecast by GSMA, an international association in the mobile industry.

Up to 85 percent of the Chinese population will subscribe to mobile services by 2025, while 88 percent of those subscribers will have smartphones and 36 percent will use 5G services, said John Hoffman, CEO of GSMA Ltd.

"We welcome China's continued effort to promote openness to build a 'shared future' through collaboration and cooperation," he said.

As a co-organizer of the World Internet Conference held in east China's Zhejiang Province, GSMA released a white paper on artificial intelligence (AI) in network case studies together with China Mobile, China Telecom, China Unicom, Huawei and other companies.

"We hope the development of the mobile network in China will inspire the rest of the world and bring next-generation AI services to life," said Sihan Bo Chen.