China will enhance cooperation in cultural relics protection with countries and regions participating in the Belt and Road Initiative, according to a guideline released by the general offices of the Communist Party of China (CPC) Central Committee and the State Council. 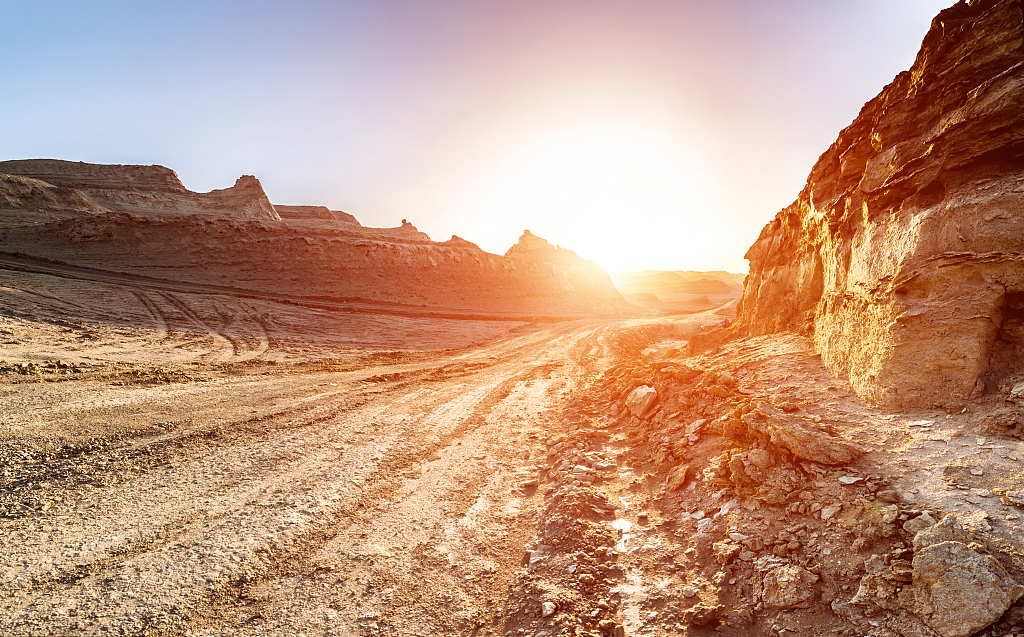 The guideline included a slew of measures that aim to significantly improve China's cultural relics protection standards and further boost the role of Chinese culture in the economy by the year 2025.

According to the guideline, China will work with other countries in world cultural heritage application, archaeological studies, building cultural relic facilities and to put more high-quality cultural relics overseas for exhibitions to strengthen the influence of Chinese culture.

A five-year project concerning the protection and utilization of cultural relics of revolutionary times, which runs till 2022, will also be put into place in order to inspire revolutionary spirit, it said.

In addition, the guideline asked local governments to impose a moratorium on any land that possibly contains buried cultural relics. Before archaeological survey and excavation operations are completed, the concerned lands shall not be put into use, it said.