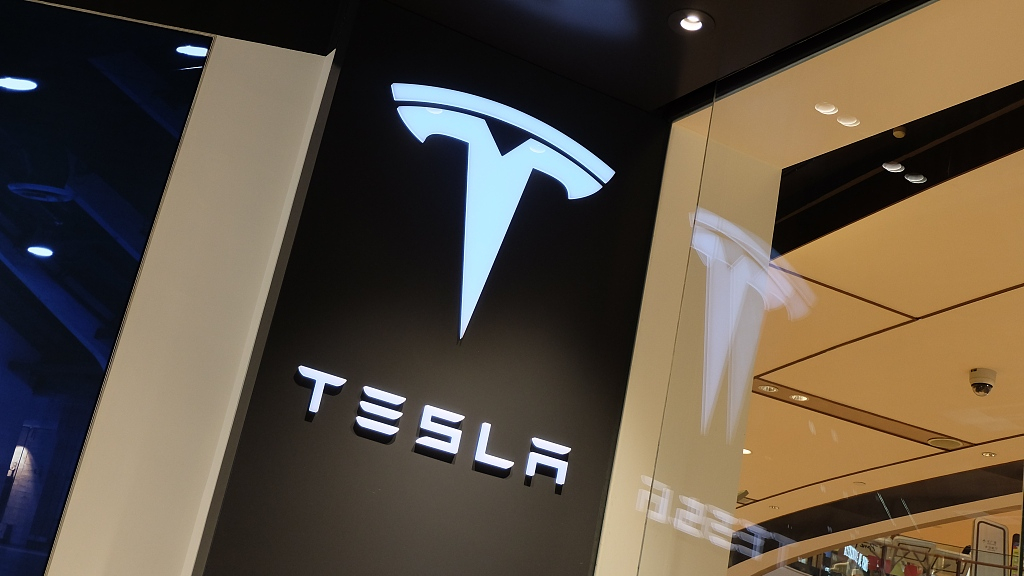 China will exempt Tesla Inc's electric vehicles from its purchase tax, the Ministry of Industry and Information Technology (MIIT) said on Friday.

Tesla sees China as one of its most important, growing markets, and the exemption from a 10 percent purchase tax could reduce the cost of buying a Tesla by up to 99,000 yuan (13,846 U.S. dollars), according to a post on Tesla's social media WeChat account. 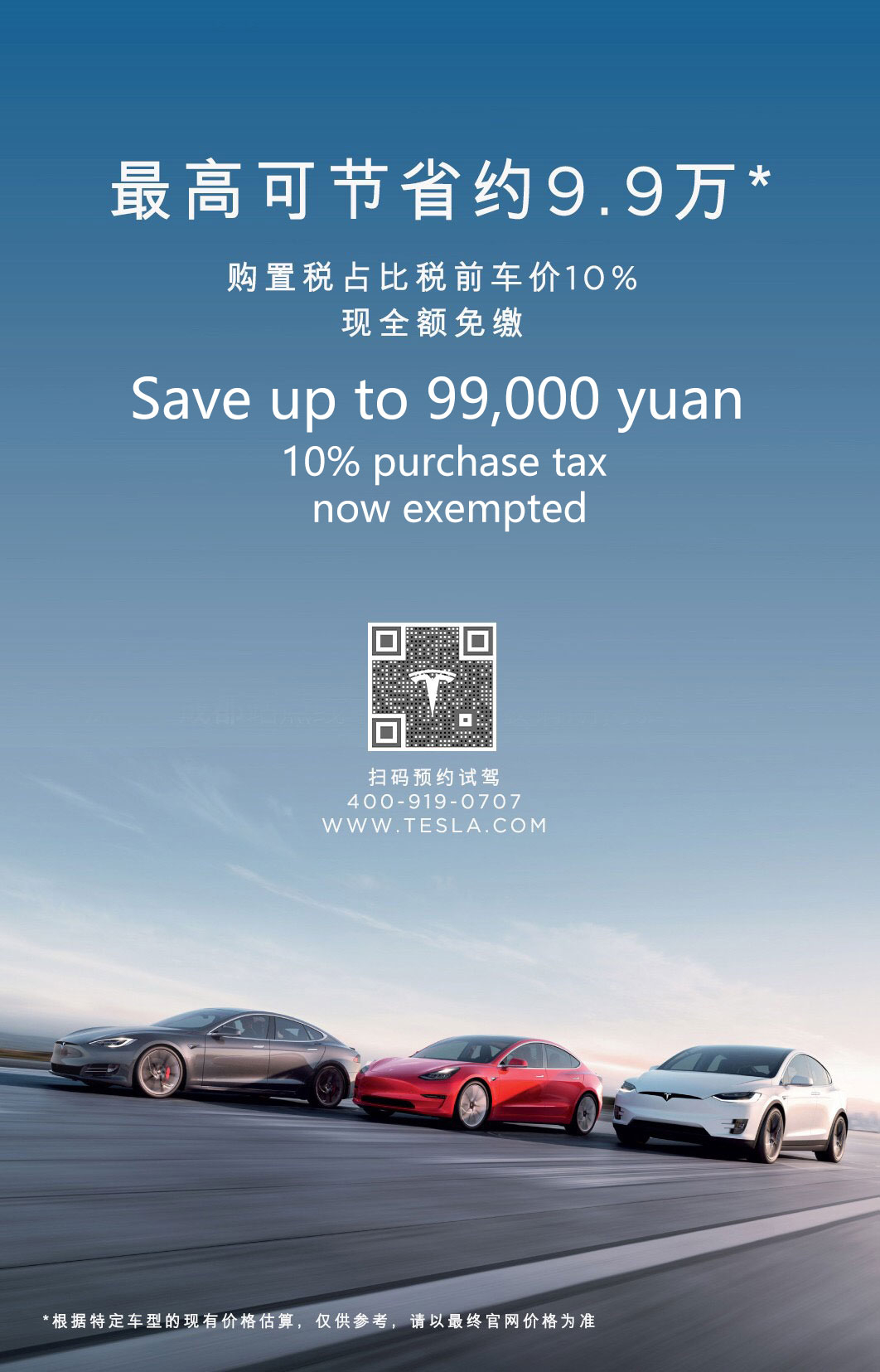 Sixteen variants – all the Tesla models sold in the country – are listed on a document issued by MIIT on its website, including Model S, X and 3.

Tesla's plant in Shanghai will be its first overseas factory, and the company is gearing up for a major Chinese sales push by promoting racing events, showroom parties with DJs and a line of Chinese Tesla stickers for chat apps.

"This year they did more orbital launches than the USA for the first time," Musk, who also is the chief executive of rocket maker SpaceX, tweeted in December.

"It is pretty clear Tesla is committed to China, with the investment in the Shanghai Gigafactory. Those relationships probably helped Tesla lobby for a successful exemption from the tax," Roth Capital analyst Craig Irwin said.

"Now we need to closely watch the build out of the Shanghai Gigafactory and Model 3 volume ramp in China," Irwin added.

While the company does not disclose sales by country, consultancy firm LMC Automotive estimates sales of 23,678 Tesla vehicles in China in the first seven months this year, nearly double the number of cars it sold a year earlier.