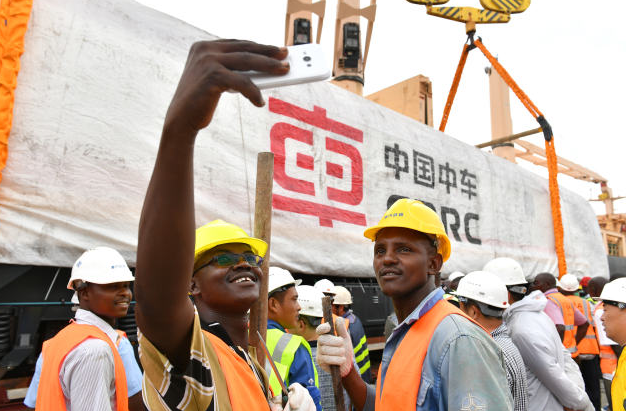 Efforts will be made to help reduce poverty, create jobs, develop economy and improve people's livelihood in Africa, offering training and jobs to young people in particular, Qian Keming told a press conference on the sidelines of the first session of the 13th National People's Congress.

Besides the ongoing ten cooperation projects covering a wide range of fields from industrialization to public health, which were announced at the Forum on China-Africa Cooperation (FOCAC) summit in Johannesburg in 2015, China are designing new measures to enhance bilateral economic and trade cooperation based on African countries' demands, according to Qian.

China will align the Belt and Road Initiative with the African Union Agenda 2063 and development strategies of individual African countries, he said.

"We also plan to work with third-party institutions, including international poverty alleviation and development agencies, to beef up support for Africa and lift bilateral cooperation to a new phase," Qian said.

The new FOCAC summit will be held in Beijing in September, with focus on the Belt and Road Initiative.