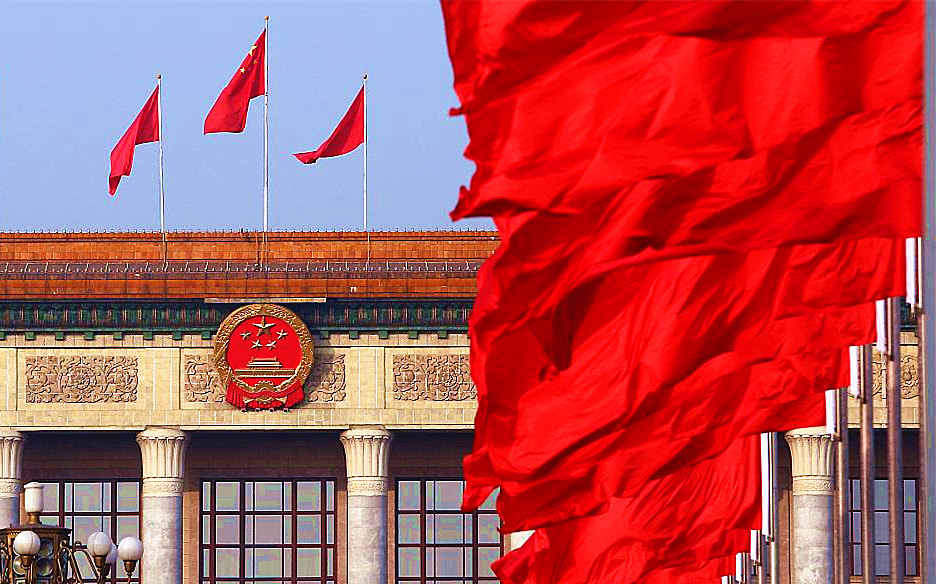 BEIJING, Aug. 29 -- China announced Thursday to put on a grand celebration, followed by a military parade and mass pageantry at Tian'anmen Square on Oct. 1, the National Day, to mark the 70th anniversary of the founding of the People's Republic of China (PRC).

Some advanced weapons will make their debut in the military parade, the scale of which is scheduled to be greater than the ones commemorating the 50th and 60th founding anniversary of the PRC, as well as the V-Day military parade in 2015.

Party and state leaders and representatives from different fields will also attend a grand gathering in the evening to enjoy a gala and a firework show.