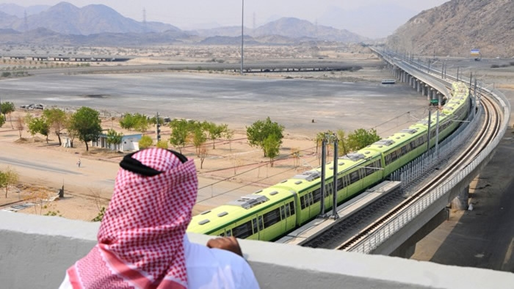 China regards Saudi Arabia as a priority in its Middle East diplomacy. Beijing and Riyadh have reached broad consensus on bilateral cooperation in fields such as energy, finance and industrial capacity, said Wang during meeting with his Saudi Arabian counterpart Adel bin Ahmed Al-Jubeir. 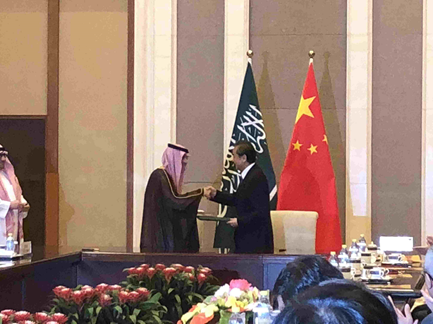 Since the establishment of the China-Arab States Cooperation Forum, high-level exchanges between the two sides have become increasingly close and political mutual trust has continued to increase, said Wang. 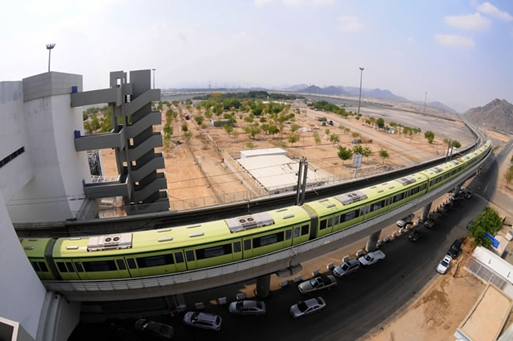 "China will actively support Saudi Arabia to host the Group of Twenty (G20) summit in 2020 and is willing to share its success experience in hosting the G20 Hangzhou summit with Saudi Arabia," said Wang.

Jubeir, for his part, said Saudi Arabia supports China's Belt and Road Initiative and hopes to become one of its main participants.

Jubeir also added his country will stick to the one-China policy and support China's stance on the South China Sea.