PORT OF SPAIN, Dec. 6 (Xinhua) -- A senior Chinese political adviser and Prime Minister of Trinidad and Tobago Keith Rowley have pledged to deepen cooperation and further promote development in the ties between their two countries. 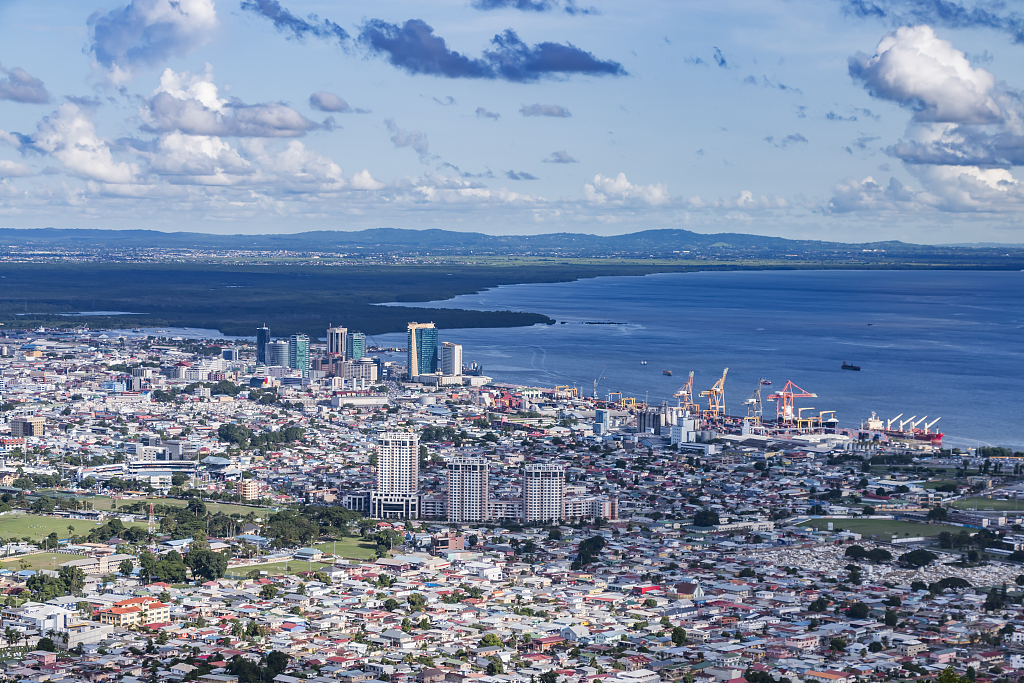 Bilateral relations have continuously strengthened and developed since the two countries established diplomatic ties 45 years ago, said Liu Qibao, vice chairman of the National Committee of the Chinese People's Political Consultative Conference (CPPCC), when meeting with Rowley during a visit to the Caribbean country from Thursday to Friday.

China attaches great importance to developing relations with Trinidad and Tobago, said Liu, adding that China stands ready to implement the important consensus reached by leaders of the two countries, further enhance mutual political trust, and deepen practical cooperation in various fields under the framework of the Belt and Road Initiative, so as to achieve greater development in ties at bilateral, regional and multilateral levels.

For his part, Rowley spoke highly of the bilateral relations his country shares with China, as well as highly praising the achievements China has made in socio-economic development.

He said Trinidad and Tobago is willing to further enhance exchanges and cooperation to promote deeper development of bilateral relations.

A CPPCC delegation led by Liu visited Trinidad and Tobago at the invitation of the parliament of the country.

During his visit, Liu also met with Nigel de Freitas, acting president of the Senate of Trinidad and Tobago, and Speaker of the House of Representatives Brigid Annisette-George.