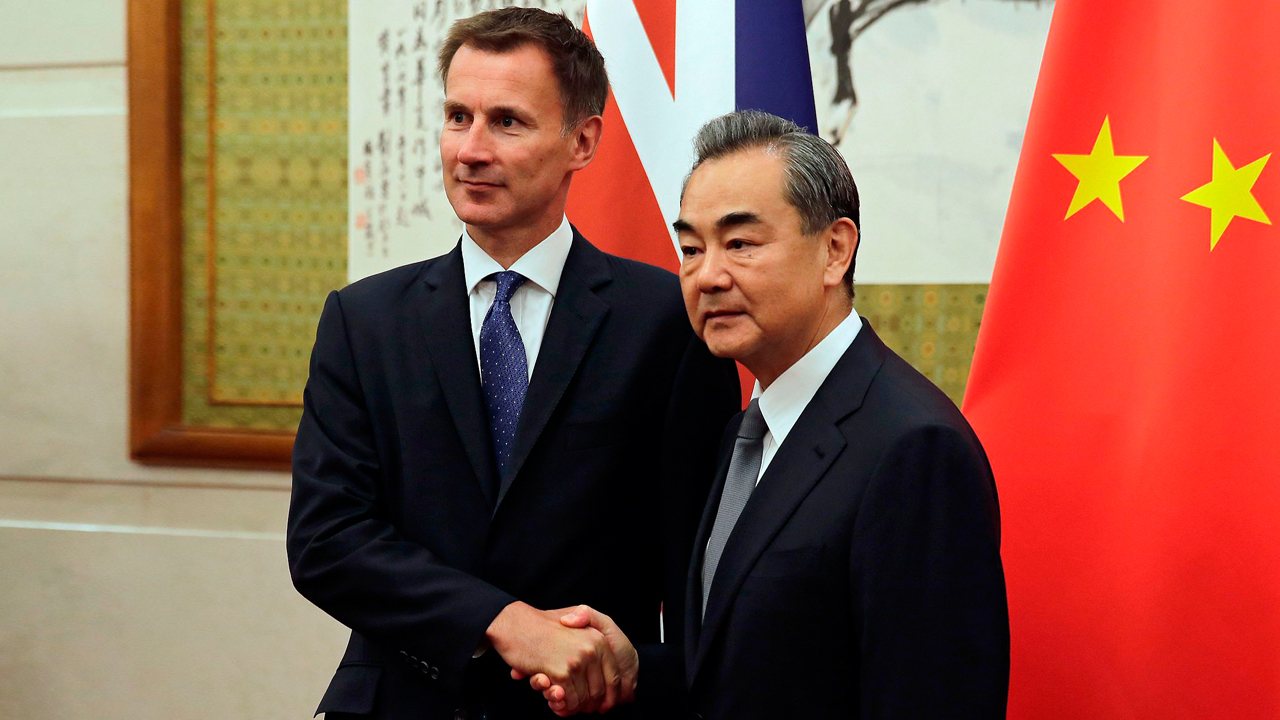 The Ninth China-UK Strategic Dialogue is held on July the 30th. Being one of the institutional dialogue mechanisms between China and UK, it has received wide attention from both countries, as it speaks volumes about the quality of bilateral relations.

This year is no exception. As the first strategic dialogue held after Prime Minister May’s successful visit to China earlier this year and the call from President Xi of building an enhanced China-UK golden era, this dialogue has seen the two sides express their desires to expand cooperation and coordination and reaffirm consensus in the upholding multilateralism and international order.

This year’s dialogue is special for many reasons. It is British Foreign Secretary Jeremy Hunt’s first visit to China in his new capacity.

In the last couple of months, British politics has experienced more drama with two cabinet-level resignations, showing the depth of the crisis the country is facing in delivering results of the Brexit referendum. Also, the dialogue is held in the context of heightened China-US trade conflicts which makes European countries, Britain included, uneasy and nervous.

This background shows the challenges facing the strategic cooperation between China and the UK for it to live up to the golden era standard. Firstly, the tension that has been playing out from China and US trade conflicts and the row between US and EU shows there is a major worsening of an international environment from 2015 when the golden era was first adopted and even from the beginning of 2018.

It is, of course, the direct fallout of misguided policies of the Trump Administration, but it has created pressure for European countries when they are seeking to enhance cooperation with China. For the UK, its position is even more difficult. As it plans for its post-Brexit future, it needs to strengthen ties with EU, US, and China, which makes it sensitive to outside opinions. The level of flexibility for the UK is undercut.

Secondly, the Brexit drama is still unfolding in the UK, the consecutive resignation of David Davis and Boris Johnson is the latest proof. The negotiation between EU and UK is far from being settled as the Northern Ireland backstop plan from each side collided significantly and the contour of future relationships is still blurred even though there are less than three months before the deadline.

Even though the British government has great ambition for itself after Brexit, the so-called Global Britain vision, the reality is Britain has to invest a lot of resources to cope with the cosmic challenge of Brexit, which will divert attention and energy to pursue stronger ties with China.

However, as the success of the Ninth China-UK Strategic Dialogue shows, the two sides have the vision, wisdom, and ability to face up to the challenges and to really build an enhanced golden era for the bilateral relations as the recognition of importance and mutual benefit of the golden era is deeply rooted not only in the minds of policy-makers but also in two societies.

First of all, the depth and width of China-UK pragmatic cooperation provides a solid foundation, from trade and investment to financial and service cooperation, from AIIB to Belt and Road Initiatives, from cultural exchanges to innovation cooperation.

Pragmatic cooperation has created mutual benefits and hence trust between the two sides is forged.

Secondly, because of the good impression got from working with the Chinese, the attitude of Britain towards China is not swayed by some suspicious or even negative voices in the West.

It welcomes China’s development and international initiatives as proving future opportunities for itself and it generally welcomes Chinese businesses and investment in the UK.

Last but only least, even though Brexit creates confusion in China, China still values Britain for its hard and soft power and is confident that eventually the UK will weather the challenge of the Brexit and turn itself around in the international stage as it has done many times before in history.

The commitment from the Chinese side to strengthen ties with the UK has not changed at all. China and UK will, as this Ninth Strategic Dialogue is an important step, be more courageous and hard-working to deliver further results from the golden era.