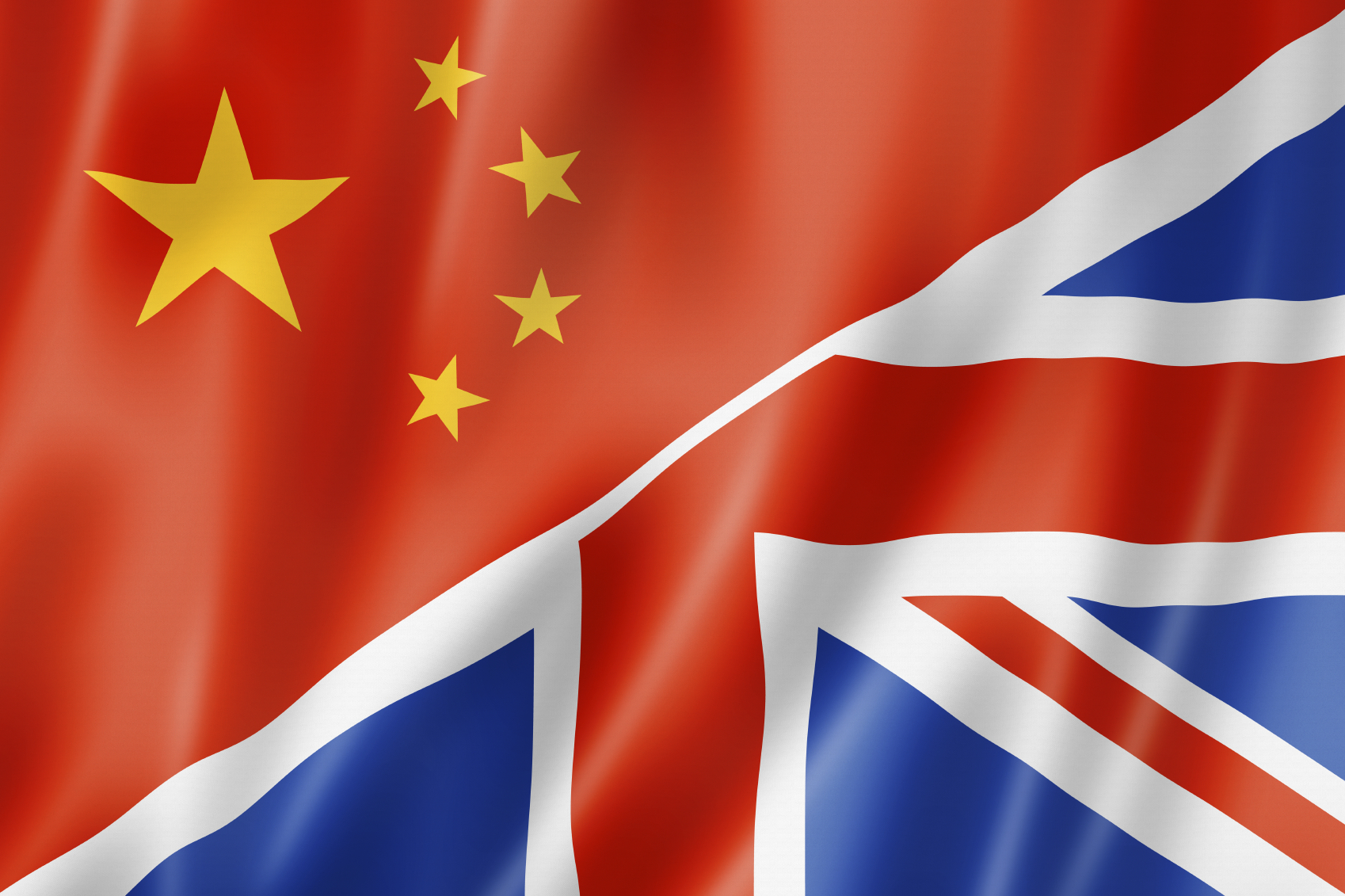 Upgraded Sino-UK ties could be expected in global governance matters, including the Belt and Road initiative, after the two countries agreed to embrace an enhanced version of the "Golden Era" of relations during the top leaders' summit in Beijing on Thursday.Chinese President Xi Jinping met with visiting British Prime Minister Theresa May Thursday, calling on both countries to forge an enhanced version of the "Golden Era" bilateral relations, the Xinhua News Agency reported.During their meeting at the Diaoyutai State Guesthouse, Xi said peace, development and win-win cooperation have become the mainstream of the times.The two countries need to conform to the trend of the times, respond to the needs of their respective development stage and bilateral cooperation, and add new meaning into the bilateral ties so as to forge an enhanced version of the "Golden Era," Xi told May. The two countries first agreed to embrace a "Golden Era" for bilateral relations during Xi's visit to Britain in October 2015, according to Xinhua."The enhanced version means cooperation between China and the UK would be not just in bilateral ties but also in global governance, including the Belt and Road initiative and other multilateral diplomatic occasions," Zhang Shengjun, an international politics professor at Beijing Normal University, told the Global Times on Thursday.It also shows that the UK has been adjusting its diplomatic strategy and sees China as a major power in the world with great potential, Zhang noted.Business deals worth 9 billion pounds ($13 billion) were signed between China and the UK during May's visit, China's Ministry of Commerce (MOFCOM) said Thursday. The deals include the construction of Belt and Road initiative routes, finance, innovation, agriculture and technology.Both countries plan to set up a Fintech center at the Xiongan New Area, North China's Hebei Province, the ministry said.The two countries aim to strengthen cooperation in innovative industries and enhance bilateral economic and trade ties in the future, MOFCOM said.The UK always has soft power resources and diplomatic experience. "In helping China, the UK hopes to gain the privilege of building a relationship with China," Zhao Junjie, a research fellow at the Chinese Academy of Social Sciences' Institute of European Studies in Beijing, told the Global Times on Thursday.BBC reported on Thursday that May brought Xi a box-set of the BBC's Blue Planet II series. The documentary was rated 9.9 out of 10 by Chinese audiences on Chinese site Douban."The gift was chosen after careful deliberation and shows that China and the UK, as two responsible big countries, would face the world's major issues together, such as climate change," Zhao said. On Thursday, May also visited the Chinese Academy of Agricultural Sciences' National Agricultural Science and Technology Demonstration Park and the Forbidden City, and attended a cultural reception held at the British ambassador's residence in Beijing.Clean energy tiesChina General Nuclear Power Corporation (CGN), a major Chinese nuclear power operator, said Wednesday that nuclear projects in Britain were proceeding well, Xinhua reported on Thursday.He Yu, CGN chairman of the board, said since the deals were signed in 2016 with French energy company EDF and the British government on Hinkley Point C, CGN has invested 1.7 billion British pounds to advance the projects. Zhao said cooperation in nuclear power shows the need for clean energy, and indicates that "the UK values its cooperation with China, and hopes the cooperation could also have a leading effect in Europe."Zhao said he believes that aside from diplomacy, the other significant area of Sino-UK cooperation is technology. "The UK tops Europe in high-tech. After Brexit, China could expand its cooperation with the UK on technologies, especially on nuclear power, new materials and aerospace," He said.