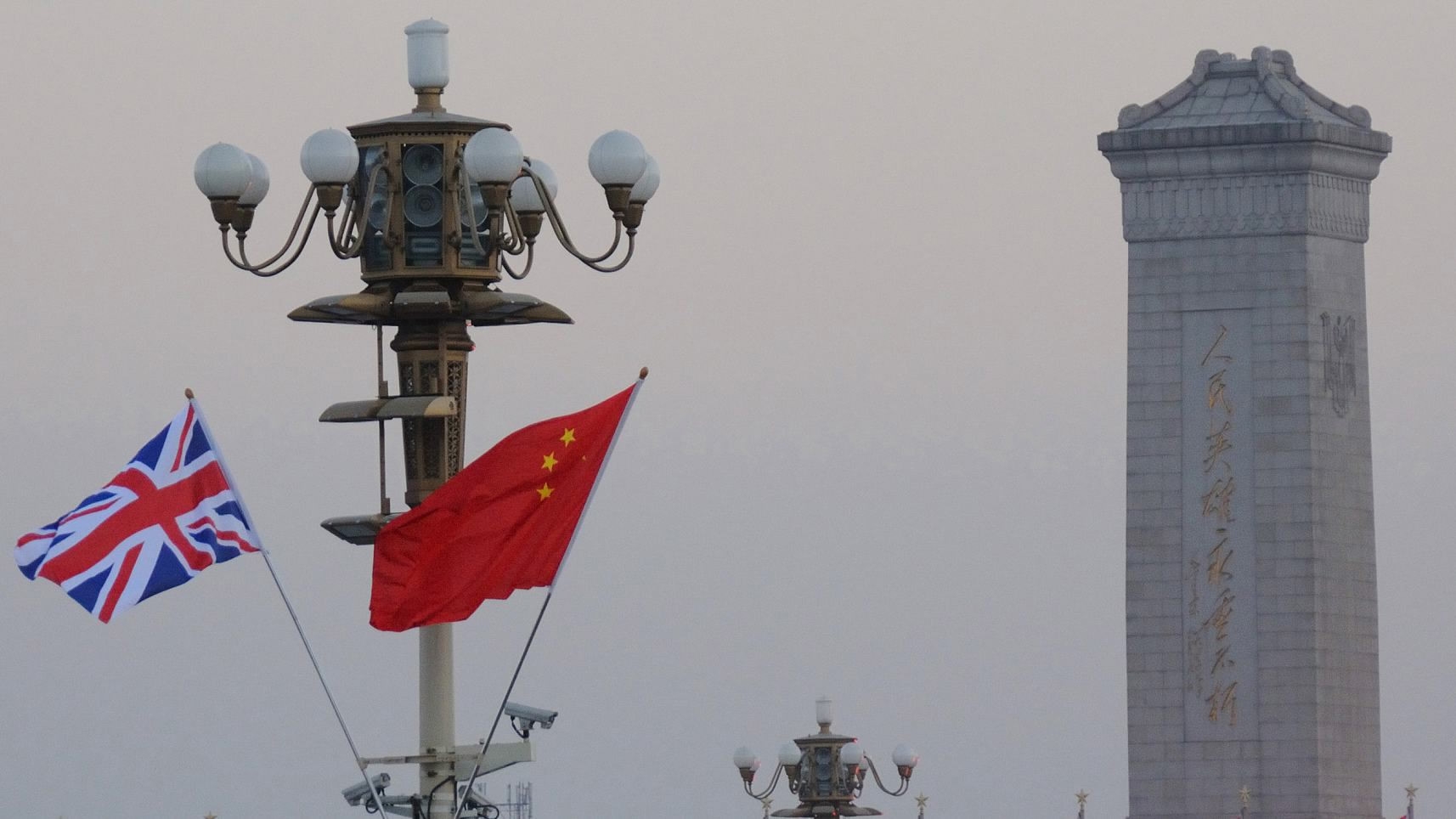 LONDON, Feb. 21 (Xinhua) -- China and the UK should resist interruptions and bring the bilateral relations back on track at an early date, Chinese Ambassador to Britain Liu Xiaoming said here Wednesday.

Liu said in his keynote speech at the KPMG Breakfast Meeting that 2019 marks the 65th anniversary of the establishment of China-UK diplomatic relationship at the level of charge d'affaires.

He recalled that over the past 65 years, China and the UK have achieved fruitful results in cooperation across the board, thanks to the concerted efforts of both sides. "There have been numerous highlights in our economic, trade, investment and financial cooperation," he said.

"However, China-UK relations encountered some setbacks last year. In order to cherish the hard-won momentum in the relations and keep to the direction of the "Golden Era", both China and the UK should resist interruptions and bring the bilateral relations back on track at an early date," said the Chinese diplomat.

The Chinese ambassador hoped that the British business community, including KPMG, would leverage its advantages and seize the enormous opportunities of cooperation with China, which will "inject much needed positive energy into the 'Golden Era' and produce more 'golden fruits'".

Liu stressed that Chinese economy, as the most important growth engine in the world, will maintain robust development and play an indispensable role in global economic growth.

He suggested that the UK businesses could find opportunities in forging a strong link between China and the UK based on industrial and policy synergy, in building a platform for cooperation on the Belt and Road Initiative as well as in the innovations brought about by the new round of scientific and technological revolution.

"I sincerely hope that, in the new year, the business communities of our two countries will join hands to seize the opportunities and deepen cooperation. Together, you could make greater contribution to the steady and sustained development of the China-UK 'Golden Era,'" concluded the ambassador.